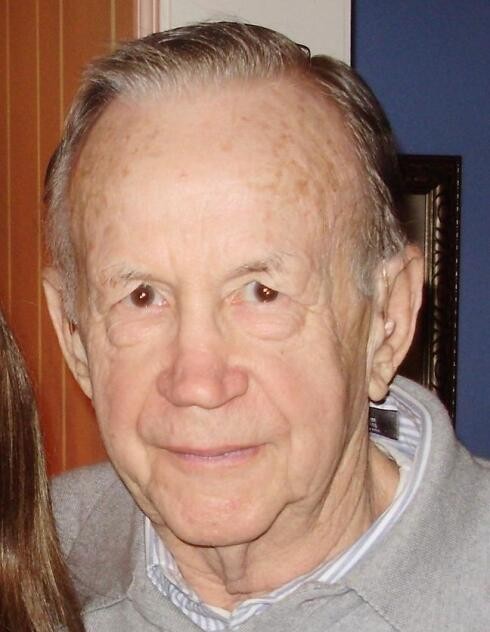 Joseph Cyrille Leonel Paquette, 91, of Maine and formerly of East Hartford, passed away peacefully surrounded by his loving family on Thursday, June 11, 2020 in West Hartford. He was the husband of the late Adeline (Nicholas) Paquette.

Joseph was born on March 28, 1929 in Winslow, ME to the late Emile and Florence (Masse) Paquet. Joseph honorably served in the U.S. Army.  He moved to Connecticut in 1953 and started Paquette Construction Company, which he successfully ran for 50 years. After his retirement, Joseph returned to Maine. Throughout his life he was known as a political maverick, always lending support for those whose voices were not heard by the political establishment.  His hobbies included gardening, UCONN basketball, and genealogy. He was a proud French Canadian who celebrated his heritage. His greatest joy in life came from watching the successes of his children and grandchildren.

A private graveside service with military honors will be held at Center Cemetery in Rocky Hill.  Plantsville Funeral Home has been entrusted with handling the arrangements. For online condolences, please visit www.plantsvillefuneralhome.com.

To order memorial trees or send flowers to the family in memory of Joseph L. Paquette, please visit our flower store.
Send a Sympathy Card