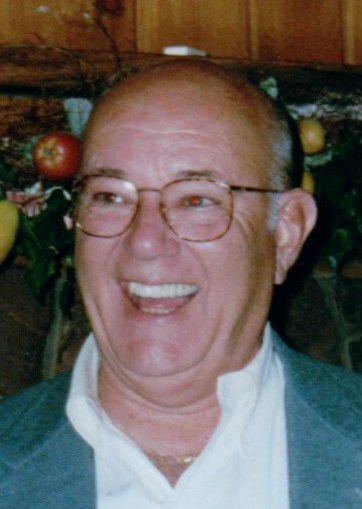 Kenneth M. Levensaler, 83, of Southington, passed away on Friday, Oct.20, 2017 at the Summit of Plantsville. He had been the loving husband of Ann (Swain) Levensaler for 60 years.

Born on May 9, 1934 in Palmer, MA to the late Bryant and Dorothy (Davis) Levensaler, he had been a longtime Southington resident.

Kenneth proudly served his country in the USMC on the front lines during the Korean War. He owned and operated Electrical Energy Systems Corps. for many years. He was a member of the Corinthian Masonic Lodge No. 63 in North Haven and also very active in the Burlington Men’s Club. Kenny will be remembered for his generosity and willingness to help everyone; never expecting anything in return.

In lieu of flowers, donations in Kenneth’s memory may be made to the Corinthian Masonic Lodge No. 63, P.O Box 63 North Haven, CT 06473 or to the Plantsville Congregational Church, 109 Church St., Plantsville, CT 06479.

A memorial service will be held at 10:00 a.m. on Saturday, Nov. 4, 2017 at the Plantsville Congregational Church, 109 Church St., Plantsville. Burial with full military honors will follow in South End Cemetery, Southington. There are no calling hours. Plantsville Funeral Home has been entrusted with handling the arrangements. For online condolences, please visit www.plantsvillefuneralhome.com

To order memorial trees or send flowers to the family in memory of Kenneth M. Levensaler, please visit our flower store.
Send a Sympathy Card