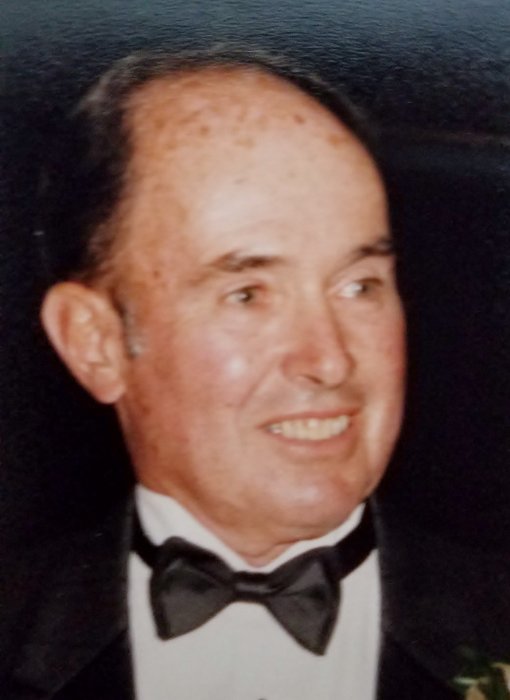 On April 1, after a long illness, my father’s breathing became erratic and was rapidly declining.  After a few days he stabilized.  A week later I said to his nurse, “I thought he was going to pass last week.”  She smiled and said, “Nope, that’s just Leonard being Leonard, the ultimate April Fool’s Joke!”  Then we laughed, hugged and cried!

Leonard M. Parente went to his eternal home on April 23, 2019 with his loving wife Barbara by his side.  He was predeceased by his son Bill and survived by his children, Janet Banderas, Lenny Parente and wife Francine, Barb Roberts and husband Russ.  Six grandchildren, Jennifer Yocca and husband Frank, Ben Banderas and wife Christine, Dan Banderas and wife Nicole, Jake and Zachary Parente, Rachel Roberts and four great-grand chicklets, Amelia, Billy B, Miles and Ava. Leonard proudly served his country in the U.S. Army during the Korean War.

A Mass of Christian Burial will be held on Friday, April 26, 2019 at 11:00 a.m. at Mary Our Queen Church, 248 Savage St., Plantsville.  Burial will follow in St. Lawrence Cemetery, 280 Derby Ave., West Haven.  Calling hours will be held before the Mass from 9 – 10:30 a.m. at the Plantsville Funeral Home, 975 S. Main St, Plantsville.  Memorial donations may be made to Mary Our Queen Church, 248 Savage St, Plantsville, CT 06479. For online condolences and directions, please visit www.plantsvillefuneralhome.com.

To order memorial trees or send flowers to the family in memory of Leonard M. Parente, please visit our flower store.
Send a Sympathy Card