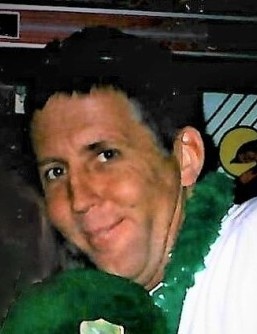 Mark A. McGibbon, 57, of Southington, passed away unexpectedly at his home on Wednesday, February 17, 2021.

Born on August 29, 1963 in New Britain to the late Robert and Mary Ann (Bednarczyk) McGibbon, he had been a longtime Southington resident.

Mark formerly worked at Petroleum Services Incorporated. He enjoyed camping at the campground every summer and going to Monster Truck shows with his great-nieces and great-nephews.

Funeral services and a private burial in the Immaculate Conception Cemetery, Southington, will be celebrated privately. Plantsville Funeral Home has been entrusted with handling the arrangements.

To order memorial trees or send flowers to the family in memory of Mark A. McGibbon, please visit our flower store.