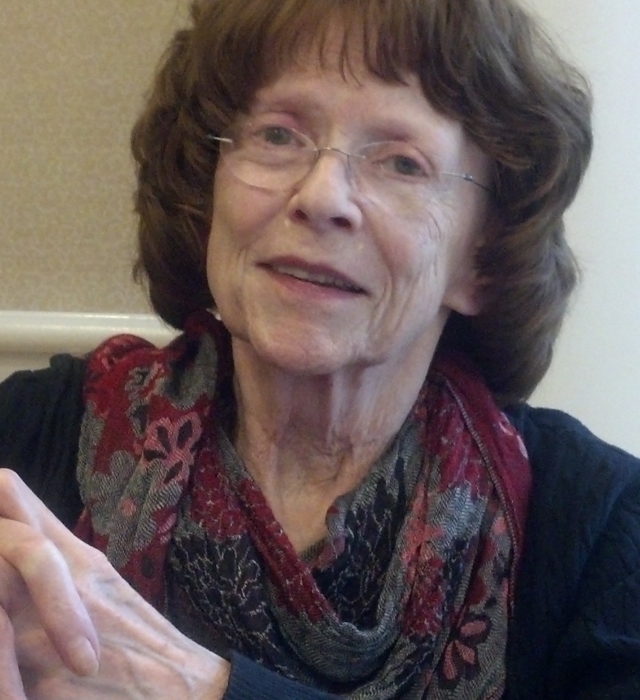 Maura Griffin, age 82, of Wallingford, CT, died early on Saturday, April 11, peacefully after a brief illness. Maura was a lifelong Connecticut resident and was born December 4, 1937, the daughter of the late Margaret (Crowe) Griffin and the late George Griffin.

Maura raised her four children while also working in a number of professional roles over several decades, in information technology and manufacturing customer service, in real estate sales, and as a retail small business owner. Maura was wry and witty, and a generous friend to many. Her curiosity and whimsy influenced all who had the honor of knowing her.

No services are to be held at this time. A celebration of Maura’s life will be scheduled for later this year. Plantsville Funeral Home has been entrusted with handling the arrangements. For online condolences, please visit www.plantsvillefuneralhome.com.

To order memorial trees or send flowers to the family in memory of Maura Griffin, please visit our flower store.
Send a Sympathy Card