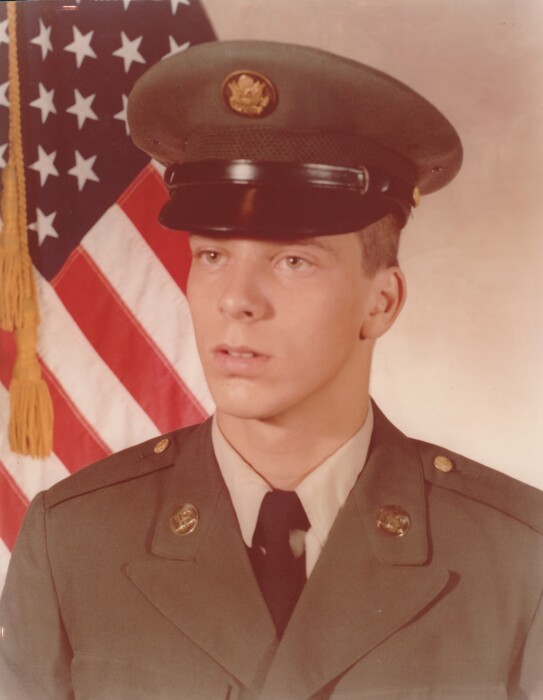 Merle A. Tripp, 59, of Meriden and former longtime Southington resident, passed away suddenly on Friday, July 17, 2020.

Merle was born on September 28, 1960 in Southington to the late Melvin Tripp Sr. and Evelyn (Murphy) Tripp.

He worked as a metal fabricator and was proud to have worked on the construction of Yankee Stadium. He proudly served in the U.S. National Guard and was a member of the American Legion Kiltonic Post 72 in Southington. Merle loved dogs and was a collector of military memorabilia.

Merle “Pops” is survived by his 3 children, Bryan Tripp, Heather Tripp and Daniel M. Tripp and his wife Laveon White and one grandson, Javion Evans. He is also survived by two brothers: Melvin Tripp, Jr. and John Tripp and five sisters: Barbara Harrie, Penny Kaine, Brenda Alley, Jane Archer and Robin Garrison, two aunts, Arline Tripp and Betty Tripp of Maine and many nieces and nephews. In addition to his parents, Merle was predeceased by his sister, Beverly Kline.

Funeral services will be celebrated privately and at the convenience of the family. Plantsville Funeral Home has been entrusted with handling the arrangements. For online condolences, please visit www.plantsvillefuneralhome.com.

To order memorial trees or send flowers to the family in memory of Merle A. Tripp, please visit our flower store.
Send a Sympathy Card