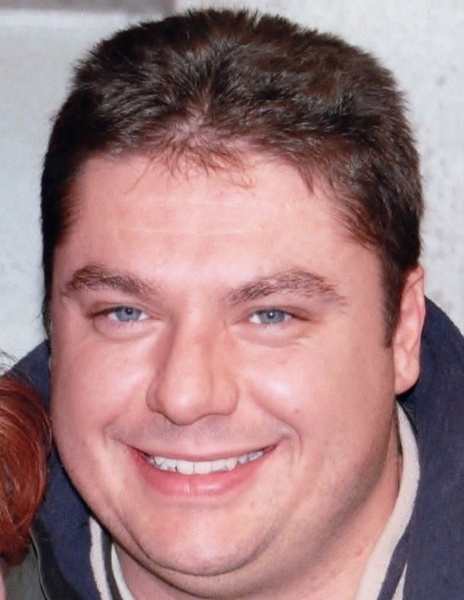 Michael S. Berube, 41, of Southington, passed away peacefully in his home on Friday, August 2, 2019. Michael was a proud father, a devoted son, a loving brother, and a loyal friend who will be greatly missed and lovingly cherished and remembered.

Michael was born on March 17, 1978 in New Britain, Connecticut to Russell and Jeanne (Robichaud) Berube. He was a 1996 graduate of Wilcox Technical School in Meriden, Connecticut where he studied the trade of HVAC. He was a consummate and dedicated professional who loved his career and his interactions with the clients he served in his over ten year career with his most recent employer, CBRE.

Michael was a passionate and a creative soul with many interests and many loves, his greatest was his love of music. Michael was his most content and his happiest playing guitar and singing with joyful and carefree abandon. He especially enjoyed sharing his musical talent with friends and family. Michael had a keen fascination of history and politics and he would often speak at length about these topics. Michael enjoyed time at the beach, enjoying the sound of the waves and basking in the sun whenever the opportunity presented itself. He was an avid Celtics and Patriots fan who faithfully and boisterously cheered for his teams and made gamedays that much more enjoyable. Above all, Michael’s greatest joy and his greatest love was spending time with his family and his closest friends as he treasured his loved ones so deeply and saw that as his greatest gift.

In addition to his parents, Michael is survived by his son Jackson Thibeault of Southington, his brother Kristopher Berube and his fiancée Judi Sullivan of Wolcott, and a loving extended family.

A funeral service will be held at 11:00 a.m. on Friday, August 9, 2019 at the Plantsville Funeral Home, 975 Main Street, Planstville CT. Burial will follow at South End Cemetery, Southington, CT. Calling hours will be held on Thursday, August 8, 2019 from 5-8 p.m. at the Plantsville Funeral Home. For online condolences and directions, please visit www.plantsvillefuneralhome.com

To order memorial trees or send flowers to the family in memory of Michael S. Berube, please visit our flower store.