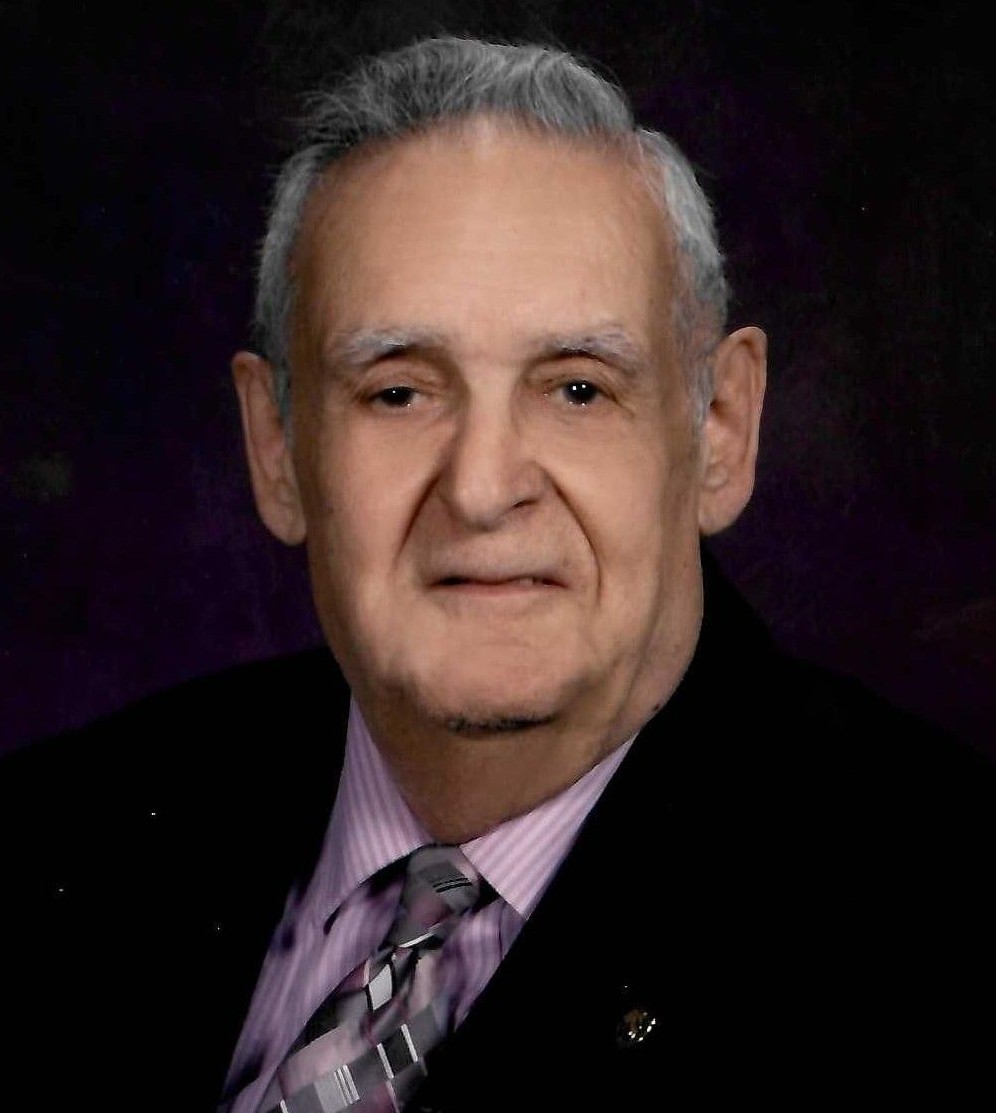 Michael A. Bohigian, 94, of Southington, passed away peacefully in his sleep on Wednesday, February 9, 2022 at Elim Park in Cheshire. He had been the loving husband of the late Rita (Boissenault) Bohigian for 55 years.

Michael was born on August 31, 1927 in New Britain to the late David and Gussia (Serekian) Bohigian and had been a longtime Southington resident.

He proudly served his country in the U.S. Army during WWII, stationed in Tokyo at General MacArthur's headquarters. Mike worked as a tool and die maker for over 60 years. He was very active in Southington Sports as one of the founding members of the Grid Iron Club and also volunteered as a coach and coordinator for Southington Midget Football and coached at Northern Little League and Senior League. He was an avid Red Sox fan and enjoyed playing cribbage.  Mike served as the secretary on the South End Burying Ground Board of Directors for over 25 years and was an active member of the Lion's Club in Southington for 55 years.

Mike's family would like to offer a special thank you to his extended support network Joe, Tina, Milt and Michele, for the loving care and friendship they provided for him.

In lieu of flowers, donations in Mike's memory may be made to the Southington Lion's Club, PO Box 457, Southington, CT 06489.

Funeral services will be held at 11:00 a.m. on Saturday, February 12, 2022 from the Plantsville Funeral Home, 975 S. Main St, Plantsville with a 12 noon Mass of Christian Burial at St. Dominic Church, 1050 Flanders Rd, Southington. Burial with military honors will follow in South End Cemetery, Southington. Calling hours will be held from 4 - 7 p.m. on Friday, February 11, 2022 at the Plantsville Funeral Home. For online condolences and directions, please visit www.plantsvillefuneralhome.com.

To order memorial trees or send flowers to the family in memory of Michael A. Bohigian, please visit our flower store.
Send a Sympathy Card