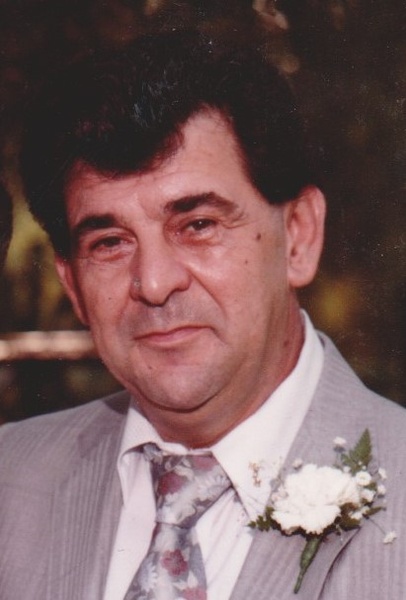 Michael Mastrianni, age 87, loving husband of Ann (Brayfield) Mastrianni entered into eternal rest on Monday, March 30, 2020, at his home, surrounded by his family.

Michael was born in Waterbury, CT on December 18, 1932, and was the son of Anthony and Grazia (Angelicola) Mastrianni.

He enlisted in the US Army during the Korean War and was proud to serve his country for 4 years.

In his early adult years, Mike was a driver for Lombard Bros. Trucking Company in Waterbury, CT.  Having a talent for business, he had many successful business ventures, including ownership of a diner, a restaurant and a liquor store.  His major accomplishment was as a General Contractor in Connecticut and Florida where he built a mall, condominium complexes and homes.

Mike, affectionately known as Poppy, enjoyed spending time with his family, especially with his grandchildren and great grandchildren.  He loved to tell stories and enjoyed a good laugh.  Mike also had a knack for making friends with everyone he met.

He is predeceased by his daughter, Grace (Augustine) Durso, his son in law, David Williams, his brother, Joseph Mastrianni and his sister, Mary Arena.

He will be greatly missed by his family and friends.

Services will be performed at a later date, by Melissa Stanton’s fiancé, Rev. Mark Valigorsky

To order memorial trees or send flowers to the family in memory of Michael D. Mastrianni, please visit our flower store.