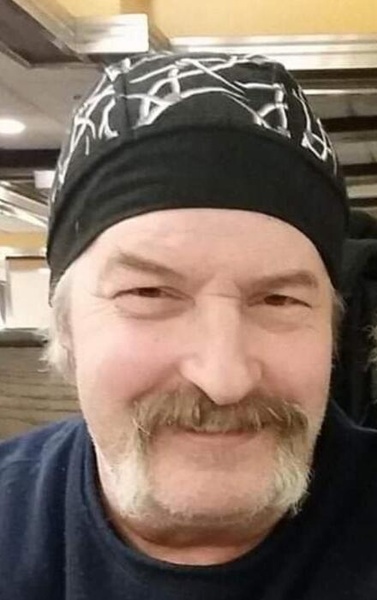 Mitch J. Parizo, 63, of Burlington, passed away on Thursday, May 28, 2020 at Yale New Haven Hospital after a hard fought brave battle with a brain tumor.  He had been the beloved husband and best friend of Dawn (Randall) Parizo for nearly 45 years.

Mitch was born in Southington on January 15, 1957 to Robert and Beverly (Singer) Parizo and been a Burlington resident for 36 years.

Mitch worked as a brown and sharp machinist for 40 years. He was a longtime member of the American Legion Post 72 in Southington. Mitch’s favorite place was “the cot” at Lake Harwinton. He was an avid music lover and enjoyed family ski trips, camping trips and his annual blue fish trips. Mitch lived every day of his life to the fullest and with no regrets. He loved to have a great time and more importantly wanted everyone around him to be having a great time too. Mitch leaves behind a large circle of family and friends who already miss him dearly.

In addition to his wife and parents, he is survived by two children, daughter, Kristen Parizo and son, Justin Parizo, both of Burlington, and his cherished grandson who loved his "hampa," Jameson Mitchell Parizo. He is also survived by his brother, Cliff Parizo and his wife Sheila of Derby, sister, Melanie Paradis and her husband Paul of Cumberland, RI, sister-in-law, Denise Tripp of Southington and many nieces and nephews.

Donations in Mitch’s memory may be made to the American Legion Kiltonic Post 72, 64 Main St, Southington, CT 06489.

Funeral services will be announced at a later date. Plantsville Funeral Home has been entrusted with handling the arrangements. For online condolences and directions, please visit www.plantsvillefuneralhome.com.

To order memorial trees or send flowers to the family in memory of Mitch J. Parizo, please visit our flower store.
Send a Sympathy Card