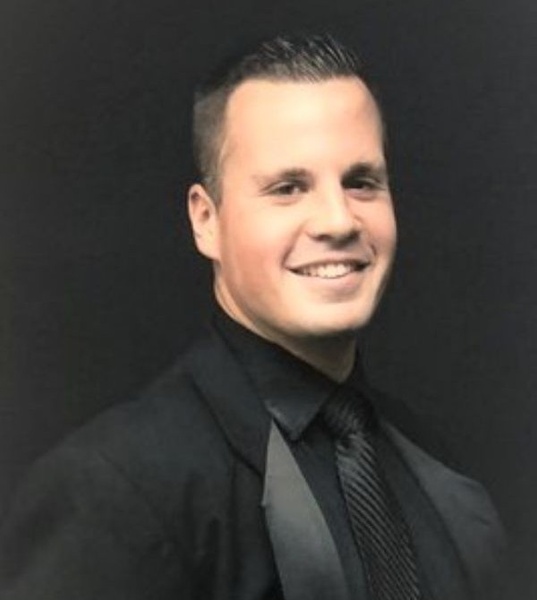 It is with broken hearts that we announce the passing of our beloved son, Nicholas Aaron Chiarella, 29, of Bristol. Nicholas was born on October 26, 1991 in Oceanside, CA at Camp Pendleton to Tammy (Morin) Tyson and Gary Chiarella and left this world unexpectedly on July 10, 2021.

Passionate about anything he set his mind to, Nick started working when he was 15 years old at Hen House BBQ in Southington. He was a member of the Southington High School football team, and a graduate of the Class of 2009. In addition to football, Nick excelled in other sports, eventually playing baseball at the University of Valley Forge where he was also named to the 2018 Patriotic All-Academic Team for academic excellence, lending credence to his nickname, “The Professor”. He also had a talent and love for the game of golf.

Nick was full of adventure. After high school he took a road trip, driving Route 66 and continued on to his birthplace, Camp Pendleton Hospital in Oceanside, CA. He was the proud son of a United States Marine.

Challenges found their way into Nick’s life, but he was able to overcome, persevere and find the good in any situation. He graduated from Teen Challenge and Turning Point New England. A soft heart and kind soul, Nick had an innate ability to connect with people from all walks of life. Most recently, he worked as a salesman at Trinity Solar of Cheshire.

In lieu of flowers, donations in Nick’s memory may be made Turning Point New England, 83 Bellevue Ave, Bristol, CT 06010 (https://turningpointct.org).

Calling hours will be held from 5 – 7 p.m. on Wednesday, July 14, 2021 at the Plantsville Funeral Home, 975 S. Main St, Plantsville. Burial will be held privately and at convenience of the family. For online condolences and directions, please visit www.plantsvillefuneralhome.com.

To order memorial trees or send flowers to the family in memory of Nicholas Chiarella, please visit our flower store.
Send a Sympathy Card