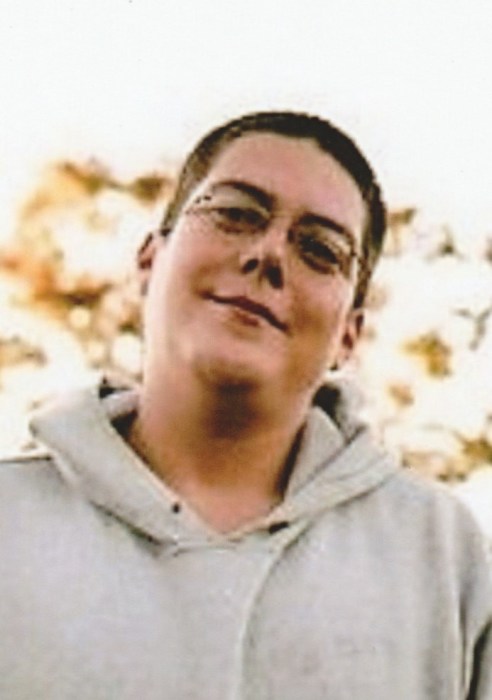 Born in New Britain, Nick was a graduate of H.C. Wilcox Technical High School, class of 1998, where he specialized in electrical.  An outdoors enthusiast, Nick had a love for deep sea fishing, catching prize winning stripers alongside his Dad, and enjoyed riding motorcycles and quads.  He was also a talented artist who excelled at drawing.  A loving son and proud uncle to his two nieces, he will be greatly missed and remembered for his sense of humor and love for his family.

In addition to his parents, he leaves his sister, Melinda Spencer, his brother, Anthony Doneday; his adored nieces, Aubrey and Zoey, and his brother-in-law, Blake Spencer.  He also leaves his maternal grandparents, Robert Marek, Sr. of Bristol and Louise Marek of Southington., and his paternal grandmother, Elaine Rockwell of VT; along with many aunts, uncles, and cousins, who he loved very much.  He was predeceased by his paternal grandfather, Edward S. Davis, Sr.

To order memorial trees or send flowers to the family in memory of Nicholas Allan Davis, please visit our flower store.
Send a Sympathy Card