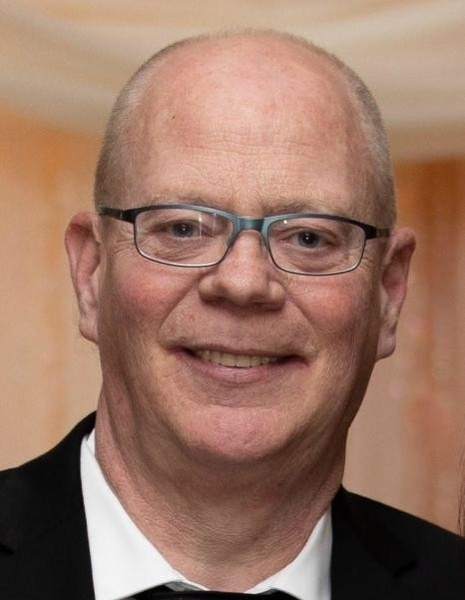 Philip W. Keyworth, Jr., 63, of Southington, passed away suddenly at his home on Tuesday, March 3, 2020. He was a proud father, loving brother, son and friend to many.

Phil was born on July 1, 1956 in New Haven to the late Philip W. Keyworth Sr. and Mary (Rodlund) Keyworth and had been a lifelong Southington resident.

Phil worked as a self-taught CNC machinist - sought after for his exceptional skills. He enjoyed family time, playing his guitar, jamming with his son and grandchildren, was a diehard and dedicated Patriots and Red Sox fan, and loved Nascar racing, especially his favorite driver #24. “Stealhorse I ride.” He will be remembered for his love for family, friends and pets, his silly, fun loving spirit, along with his strong belief in God. He truly believed in 2nd chances for everyone and his generosity was immense.

He is survived by four children, son, Clayton Keyworth of Southington, son, Shane Clark and his wife Kathy of Bristol, daughter, Larissa Tyrseck and her husband Jaysen of Deep River, and daughter, Felicity Keyworth of Southington and six grandchildren: Zachary and Torri Keyworth, Callie and Jackson Tyrseck, Liam and Anna Clark. He is also survived by his brother, Mark Keyworth and his wife Luz of Bristol and two sisters, Debra Keyworth of Woodbury and Donna Sommer of Plantsville. He will be missed deeply by his nieces and nephews; Jeffrey Sommer, Corey, Rachel and Chad Keyworth, Luis Velazquez, Ryan and Abby Holton, and several great-nieces and great-nephews.  In addition to his parents, Phil was predeceased by his great-nephew, Jaydyn Woodward.

In lieu of flowers, donations in Phil’s memory may be made to CT Humane Society, 701 Russell Rd, Newington, CT 06111.

A Mass of Christian Burial will be held at 10:00 a.m. on Monday, March 16, 2020 at St. Thomas Church, 99 Bristol St., Southington. Burial will follow in St. Thomas Cemetery, Southington. Plantsville Funeral Home has been entrusted with handling the arrangements. For online condolences and directions, please visit www.plantsvillefuneralhome.com.

To order memorial trees or send flowers to the family in memory of Philip W. Keyworth Jr., please visit our flower store.