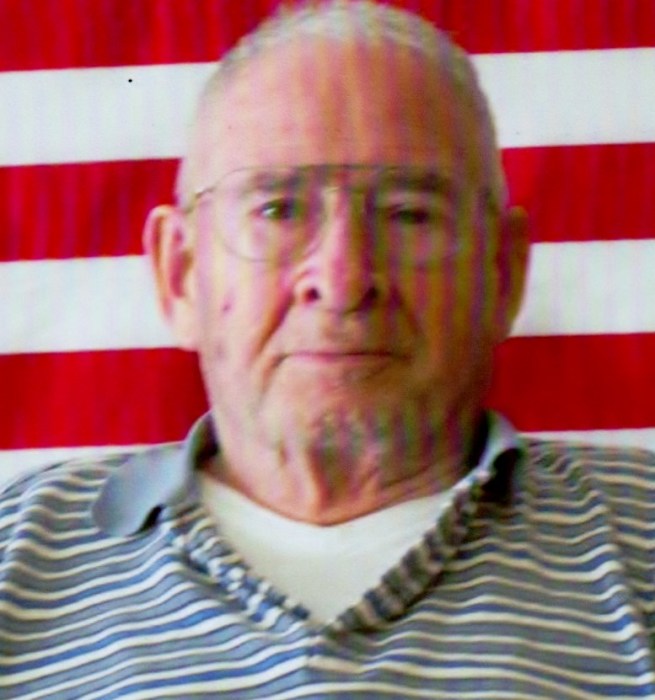 Raymond F. Berard, 85, of Plainville, passed away peacefully on Tuesday, February 14, 2017 at Apple Rehab in Plainville.  He now joins his wife, Yvonne (Corriveau) Berard, who predeceased him in 2015.

Born in Barton, VT on July 15, 1931, he was the son of the late Pierre and Rosilda (Pechette) Berard.  Ray proudly served his country in the U.S. Navy Reserves for over four years.  He and Yvonne settled in Plainville after his discharge, where they shared over 60 years of marriage and raised their family.  Always a man of hard work ethics, he retired from Marlin Rockwell after more than 30 years, and could be found many days working in his yard or around the house “over-fixing” things and creating projects.  More recently, he took great pride in his blueberry shrubs, sharing his harvest with family and friends.

He will be missed by his son, Robert Berard, his grandchildren, Shannon and Ryan; and his precious dog, Abby Rose.  He leaves many nieces and nephews, and extended family in New Hampshire, and was predeceased by his brother Paul Berard and his sister, Yvette Paquette.

A memorial service in Raymond’s honor was celebrated privately with his family.  Plantsville Funeral Home is assisting with arrangements.  For online expressions of sympathy, please visit www.PlantsvilleFuneralHome.com

To order memorial trees or send flowers to the family in memory of Raymond F Berard, please visit our flower store.
Send a Sympathy Card