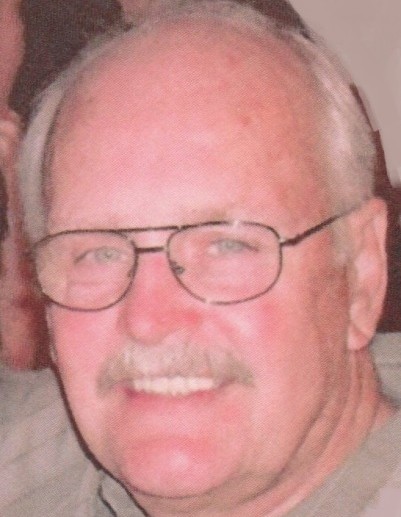 Raymond A. Frazier, 70, of Southington (formerly of Meriden) went to be with the Lord on Saturday July 15th 2017 at the Connecticut Veterans Hospital, surrounded by his family, after he fought a courageous battle with cancer.

Born on October 29, 1946 to the late Raymond and Martha (Patsky) Frazier, he proudly served his country in the US Army during the Vietnam Conflict. He worked as an automotive service director for many years. He then retired to pursue his passion for golf, working at the Southington County Club for the past ten years as a starter.

Raymond was an avid NY Giants fan. Ray also loved to cook and could often be found in the kitchen with his wife Sandy making a pot of his family favorite pasta sauce. One of his favorite pastimes was playing golf, and if he wasn’t on the golf course, he was strumming his guitar and singing with family and friends.

Raymond will be remembered for his sense of humor, his love of family and most of all as a man who loved the Lord.

Ray was a father to many, a husband to one, and a light to all who knew him.

Family and friends may gather on Wednesday evening from 4-7 p.m. at Plantsville Funeral Home, 975 S. Main St, Plantsville.  Committal services with Military Honors will be held on Thursday at 10 a.m. at South End Cemetery, South End Rd, Plantsville, followed by a Celebration of Life at 11:00 a.m. at Cornerstone Church, 1146 Waterbury Rd, Cheshire.

To order memorial trees or send flowers to the family in memory of Raymond A. Frazier, Jr., please visit our flower store.
Send a Sympathy Card