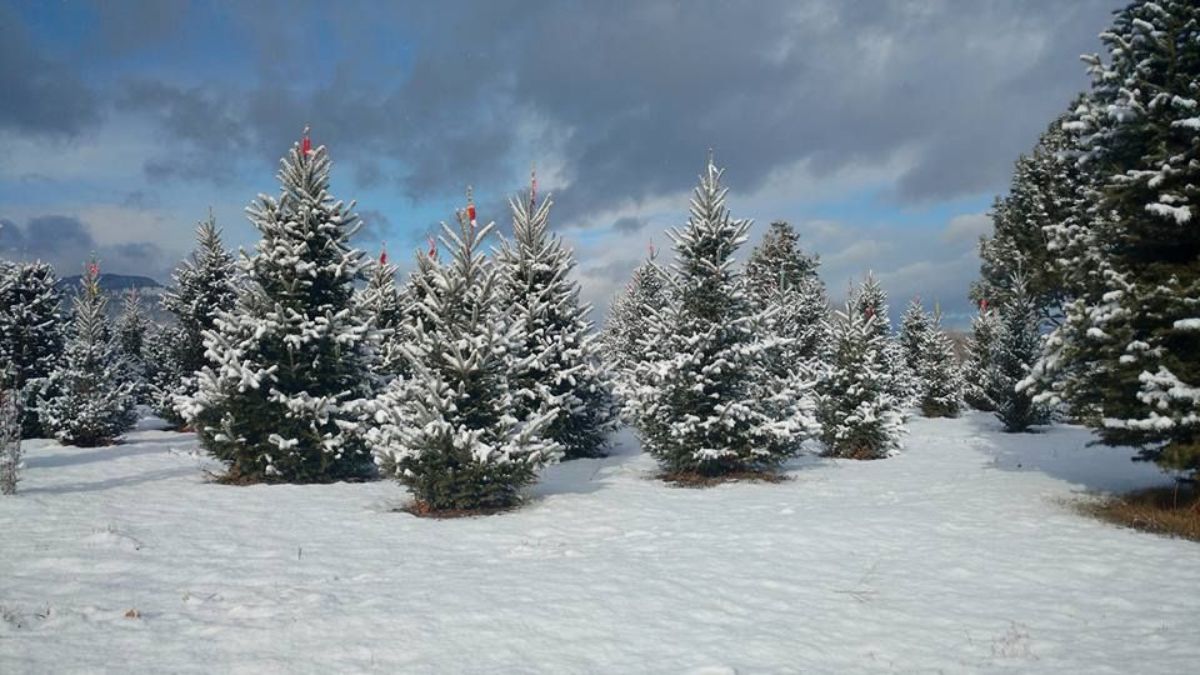 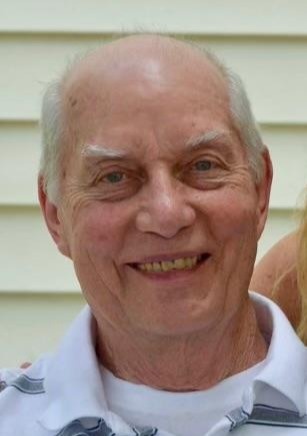 Raymond J. Lobasz, 84, of Southington, passed away peacefully at his home on Tuesday, June 14, 2022. He had been the loving husband of Jo-Ann (Hanson) Lobasz for 55 years.
Raymond was born on December 5, 1937 in New Haven to the late Joseph and Jane (Wolosz) Lobasz. Ray proudly served his country in the U.S. National Guard as a Med Tech. He worked for the City of New Haven in the Parks Department and then as a firefighter for over 30 years, earning the nickname the “Hydrant Doctor.” During that time, Ray and Jo-Ann lived in North Haven before fulfilling his dream of retiring to Vermont. Eventually they came back to Connecticut and made Southington their home to be closer to family. Ray was a member of the Polish Falcon Nest 81. He was a sports enthusiast who loved being outdoors, spending time in the garden, caring for birds, hiking, skiing, golfing, opera, and sharing his interests with his children and grandchildren. Ray could always be found listening to classical music, working on his latest project, or fixing something around the house.
In addition to his wife Jo-Ann, Ray is survived by his son Michael Lobasz of Wallingford and 2 daughters, Kristen Touma and her husband Guy, and Karen Lobasz, both of Southington and 6 grandchildren; Matthew, Nicholas, Nathan, and Kayleigh Touma and Jacek and Camden Lobasz. He is also survived by his sister Josephine Mavromatis of West Hartford and 2 brothers-in-law, Carl Hanson and his wife Nancy of FL and William Hanson of East Haven. He was predeceased by his brother, David Lobasz and his brother-in-law, Demetrious Mavromatis. He also leaves a godson, Peter Mastriano, and cousins Leslie, Linda, Sandy, and Jay. Ray was fortunate to have lifelong friends Jack and Jan McDonald, Marcia and the late Junie Mastriano, and more recently Ray Blakeney of VT.
In lieu of flowers, donations in Ray’s memory may be made to CT Forest & Park Association (https://www.ctwoodlands.org/); National Audubon Society (https://www.audubon.org/); or plant a tree with the Arbor Day Foundation (https://shop.arborday.org/trees-in-memory).
Calling hours will be held from 4-7 p.m. on Monday, June 20, 2022 at the Plantsville Funeral Home, 975 S. Main St, Plantsville. A short memorial service will take place at 6 p.m. during that time. Face coverings are REQUIRED. For online condolences and directions, please visit www.plantsvillefuneralhome.com.
To order memorial trees or send flowers to the family in memory of Raymond J. Lobasz, please visit our flower store.
Send a Sympathy Card
Make a donation to Arbor Day Foundation in memory of Raymond J. Lobasz
​