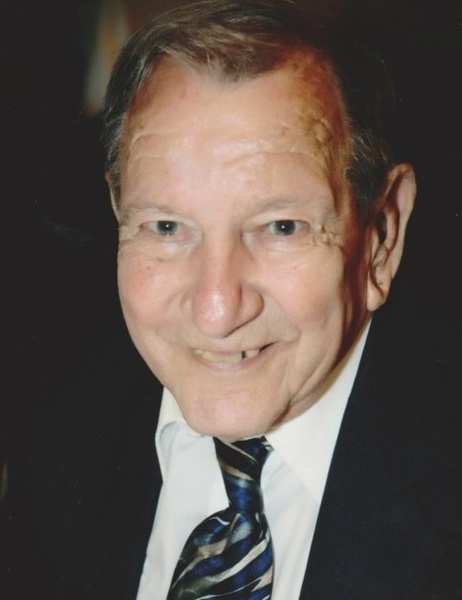 Raymond S. Locks, 86, of Southington, passed away peacefully on Monday, March 27, 2017 at the HOCC at New Britain General. He was the loving husband of Helen (Zajac) Locks for 62 years.

Ray was born on April 27, 1930 in Hartford to the late Sheridan and Dorothy (Weirauch) Locks.  He grew up in Avon and had been a longtime Southington resident.

Ray was an avid golfer and spent many days with his friends on the former Canton Golf Course. He was a cemetery caretaker at the Holy Trinity National Catholic Cemetery for over 25 years. He loved sports, especially the Boston Red Sox and UCONN.

In addition to his wife Helen, he is survived by one daughter Susan Locks of Southington, brother-in-law Walter Zajac of Southington, his sister Albina Getchell, niece Linda Hawley, nephew, Robert Getchell, all of Bristol and his dear friend, Linda Aube.

In lieu of flowers, Ray may be remembered with contributions to the Holy Trinity National Catholic Church, 200 Summer St., Plantsville, CT 06479.

To order memorial trees or send flowers to the family in memory of Raymond S. Locks, please visit our flower store.