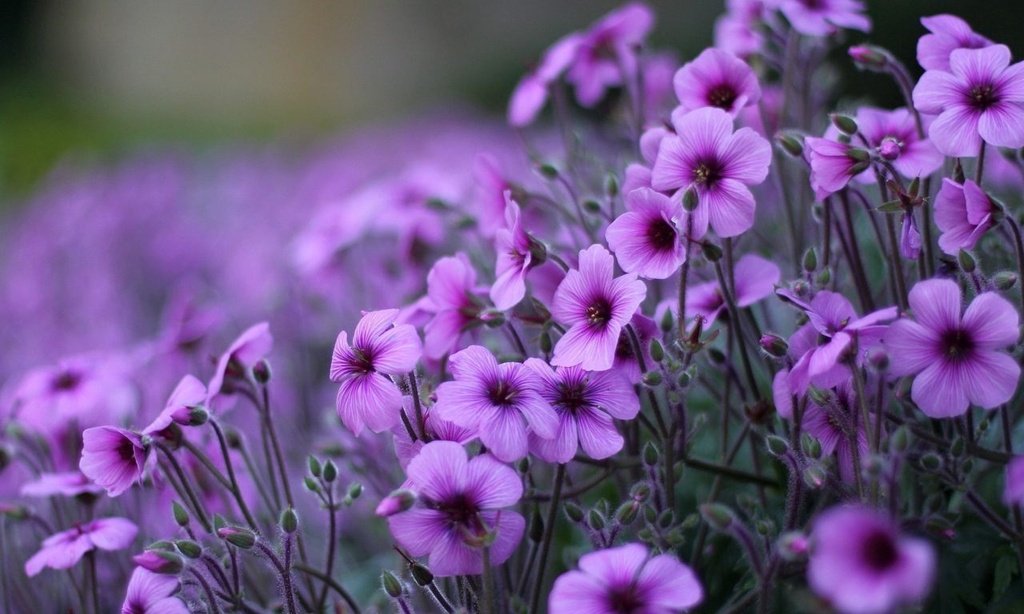 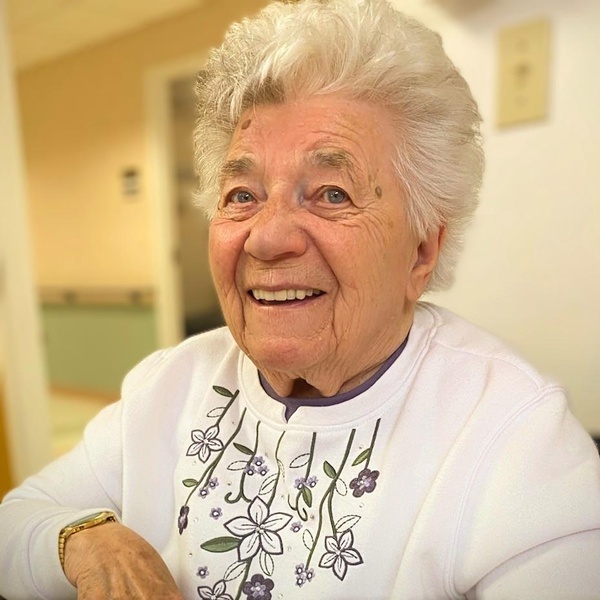 Regina "Reggie" A. Collins, 92, of Southington, passed away peacefully on Friday, April 22, 2022 at Autumn Lake in New Britain.

Regina was born on May 11, 1929 in New Britain to the late Frank and Hedwig (Sudol) Wysocki and had been a Southington resident since 1956.

Reggie worked as an inspector for United Technologies Corporation, retiring after many years of service. She was an active member at the Southington Calendar House and the YMCA. She enjoyed exercising, swimming and traveling with her girlfriends and was an avid card player.

Reggie is survived by 3 daughters, Janet Bernacki and husband Thomas of Farmington, Margaret Adams and husband Wayne of Southington and Michele Gore of Southington, 5 grandchildren and several nieces and nephews. Reggie was predeceased by her first husband, William Gore and her second husband, Patrick Collins and 5 siblings.

Donations in Reggie's memory may be made to Southington Calendar House, 388 Pleasant St, Southington, CT 06489.

Funeral services will be celebrated privately. Plantsville Funeral Home has been entrusted with handling the arrangements. For online condolences, please visit www.plantsvillefuneralhome.com.

To order memorial trees or send flowers to the family in memory of Regina A. Collins, please visit our flower store.