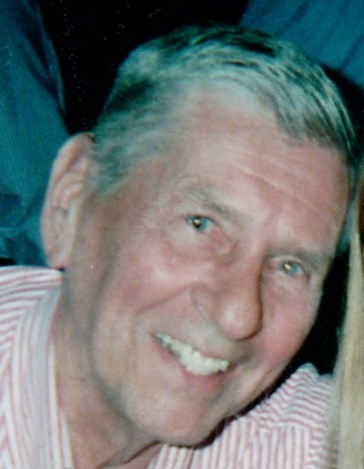 Richard “Pete” V. Comrack, 87, of Manchester and formerly of Norwich, passed away peacefully on Wednesday, January 18, 2017 at the Summit of Plantsville. He was the beloved husband of Anita (Cotter) Sutton Comrack.

Born on April 22, 1929 in Norwich to the late Joseph and Pauline (Lord) Comrack, he had been a lifelong Norwich resident before reuniting with his high school sweetheart, Anita, and moving to Manchester where together they would spend nearly 18 blessed years of marriage.

Pete worked as a self-employed general contractor. After his retirement, he spent 15 years working at St. Patrick’s Cathedral in Norwich, which was the church he loved.

In addition to his wife Anita, he is survived by her children: Anita and Robert Dziedzic of Southington; Stephen and Yvonne Sutton of Canton, GA; Amy and David Manna of Brandenburg, KY and Jennifer and Ronald Winter of Hebron and two sons: Peter and David Comrack of Mass. He is also survived by many grandchildren and great- grandchildren. He was predeceased by his son Kevin Comrack and his sister Dolores Avery.

In lieu of flowers, donations in Pete’s memory may be made to St. Patrick’s Cathedral, 213 Broadway, Norwich, CT 06360.

A Mass of Christian Burial will be held at 10:00 a.m. on Tuesday, January 24, 2017 at St. Patrick’s Cathedral, 213 Broadway, Norwich, CT 06360. Burial will follow in St. Mary’s Cemetery, Norwich. There are no calling hours. Plantsville Funeral Home has been entrusted with handling the arrangements.

To order memorial trees or send flowers to the family in memory of Richard "Pete" Comrack, please visit our flower store.
Send a Sympathy Card