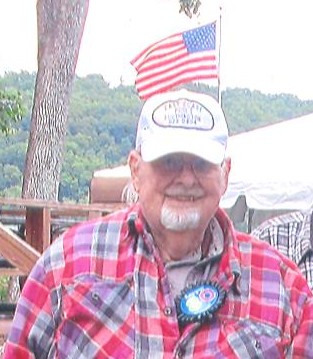 Richard M. Hetzler, 82, of Southington, passed away surrounded by his family following a lengthy illness on Monday, July 10, 2017.

Born in Kansas City, MO on June 25, 1935, he was one of two children to the late Fred and Ruth (Mather) Hetzler.  Raised in New Britain, Dick was a graduate of Avon Old Farms, and enlisted in the US Army shortly after.  Upon returning home from Germany, he married Jacquelyn (Brouillard) with whom he shared 59 years of marriage and settled in Southington where they raised their family.  A natural salesman, Dick worked in the home improvement industry, and in 1980, founded East Coast Pools, a well-known, family operated pool company in town.  Known as “Dick the Pool Guy” to many, he was a personable and fair businessman who quickly made friends with his customers, vendors, and competitors.  A loving husband, and a proud father and grandfather, he will be greatly missed, leaving his adored family with many cherished memories.

In addition to his much loved wife, Jacque, he leaves his children, Rick (Carolyn) Hetzler, Pam (David) Gendreau, and Dan (Donna) Hetzler; his seven grandchildren who he loved to tease, and his four great-grandchildren who brought him much joy.  He also leaves many nieces, nephews, in-laws, and extended family and friends. He was predeceased by his beloved son, John Hetzler and his sister, Jane Moran.

Family and friends may gather in celebration of Dick’s life on Friday from 9:00 a.m. to 10:30 a.m. at Plantsville Funeral Home, 975 S. Main St, Plantsville.  Words of remembrance will be shared at 10:30 a.m. and committal services will follow at South End Cemetery.

To order memorial trees or send flowers to the family in memory of Richard M. Hetzler, please visit our flower store.
Send a Sympathy Card