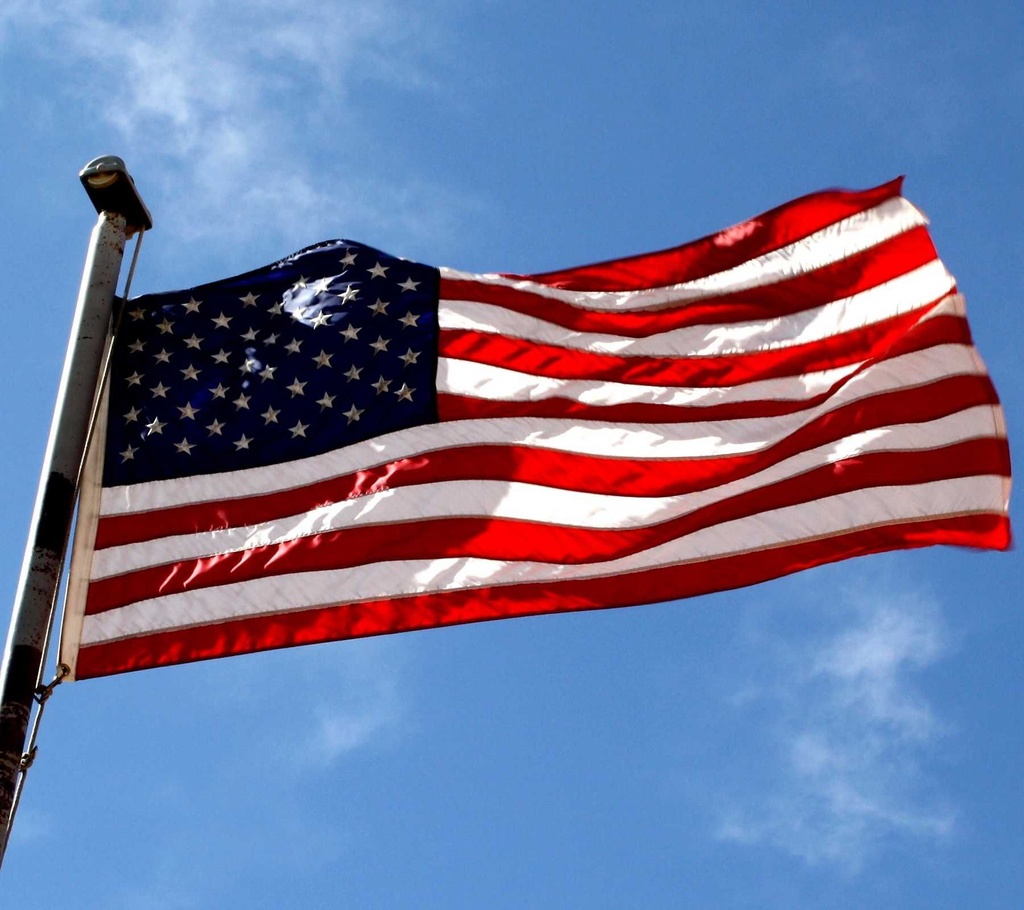 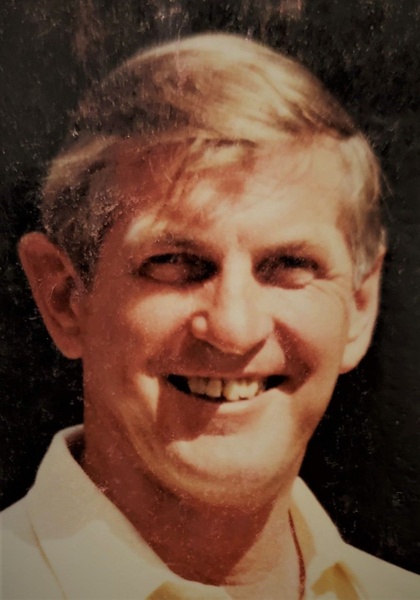 Richard "Rit” E. O’Hala, 89, of Southington, passed away peacefully on Wednesday, February 2, 2022 at CT Hospice in Branford. He had been the loving husband of Lois (Gemmell) O'Hala for 68 years. Together they created a foundation of love and support for their children, their spouses, grandchildren and great-grandchildren.

Richard was born in Southington on December 16, 1932, to the late Joseph J. and Mary (Folcik) O’Hala and had been a lifelong Southington resident.

Rit proudly served in the U.S. Navy aboard the U.S.S. Midway during the Korean War. He worked at Pratt & Whitney in North Haven for 10 years, then as a wholesale flower grower for Curtiss Farms where he later became part owner. After his retirement, Rit worked at Arisco Farms and as a ranger at the Southington Country Club. He was a talented athlete and was inducted into the Southington High School Sports Hall of Fame in 1987. Rit was also an avid golfer. He was a lifetime member of Polish Falcon Club, Nest 307 where he was a former gym instructor and also golfed in the Polish Falcon Golf League for many years.

Rit was a lifetime parishioner at Immaculate Conception Church in Southington and enjoyed spending winters in Port St. Lucie, FL.

In addition to his wife Lois, Rit is survived by 5 children; Laurie Plourd and her husband Russ of Southington, Gary O’Hala and his wife Teresia of Wallingford, Nancy Nardi and her husband Tom of Southington, Reverend Steven O’Hala of Davie, FL and Julie Emond and her husband David of Guilford, VT and 9 grandchildren; Amy Crain (Rob) and their children Madalyn and Nolan, Kevin Plourd, Michael Plourd (Samantha) and their children, Maisie and Theodore,  Joseph O’Hala (Amanda), Katelyn Ballough (Bob) and their children Bo and Reese, Bill Nardi, Lea Nardi, Zak Emond (Dani) and their daughter Avery and Carly Emond. He is also survived by his brother-in-law, David Crombie of Bloomfield and sister-in-law, Judith Gemmell of Plainville and many loving nieces and nephews.

Rit's family would like to extend a special thank you to Dynamic Touch Homecare and CT Hospice for their compassion and excellent care.

In lieu of flowers, donations in Rit’s memory may be made to Office of the Radio & Television  (https://www.ortv.org/mass.html).

A Mass of Christian Burial will be celebrated at 10:00 a.m. on Monday, February 7, 2022 at the Immaculate Conception Church, 130 Summer St, Plantsville. Please meet directly at church.  Burial with military honors will follow in the Immaculate Conception Cemetery, Southington. Calling hours will be held from 4 – 7 p.m. on Sunday, February 6, 2022 at the Plantsville Funeral Home, 975 S. Main St, Plantsville. For online condolences and directions, please visit www.plantsvillefuneralhome.com.

To order memorial trees or send flowers to the family in memory of Richard E. O'Hala, please visit our flower store.