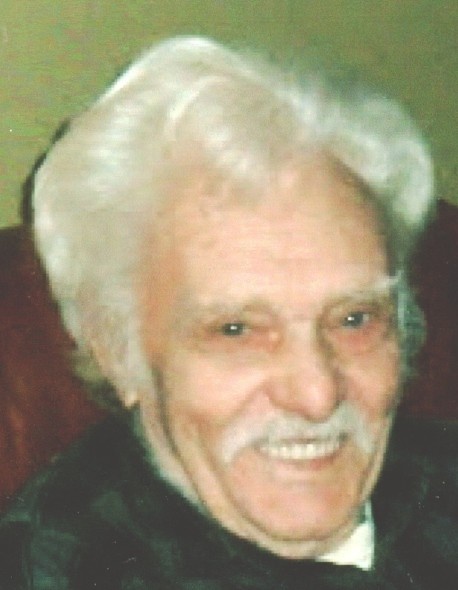 Robert D. Hammons, 99, of Southington, passed away peacefully surrounded by his family on Friday, Sept 20, 2019 at Livewell in Plantsville. He was the loving husband of the late Hazel (Lincoln) Hammons for over 60 years.

Born in Belfast, ME on June 5, 1920 to the late Earl “Pete” and Marjorie (Patterson) Hammons, he had been a longtime Southington resident.

Bob was a combat war Veteran, serving in the U.S. Army Air Corps during WWII in North Africa and Italy. He was a past member of the American Legion Kiltonic Post in Southington.

Bob is survived by four children: daughter, Virginia Bullard of Maine, son, Steve Hammons and his wife Karen, daughter, Vicki Heller and her husband Allen and son, Robert Hammons, all of Southington; 8 grandchildren: Mike, Sonja, James, Gregory, Todd, Alyson, Alicia and Jonathan and 10 great-grandchildren. He is also survived by two sisters, Olive Fleming of Oakville and Grace Thomas of Plantsville and many nieces and nephews. He was predeceased by one brother, Donald Hammons.

A funeral service will be held at 11:00 a.m. on Wednesday, Sept. 25, 2019 at the Plantsville Funeral Home, 975 S. Main St., Plantsville. Burial with military honors will follow in South End Cemetery, Southington. Calling hours will be held before the service from 9 – 11 a.m. at the funeral home. For online condolences and directions, please visit www.plantsvillefuneralhome.com.

To order memorial trees or send flowers to the family in memory of Robert D. Hammons, please visit our flower store.