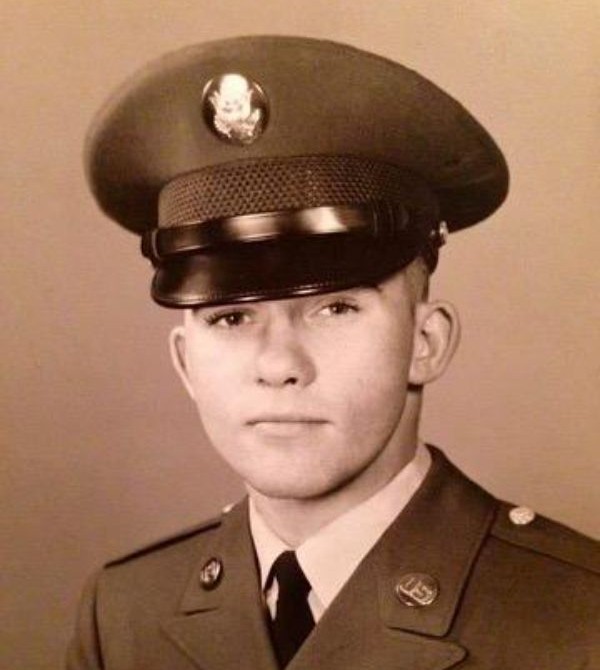 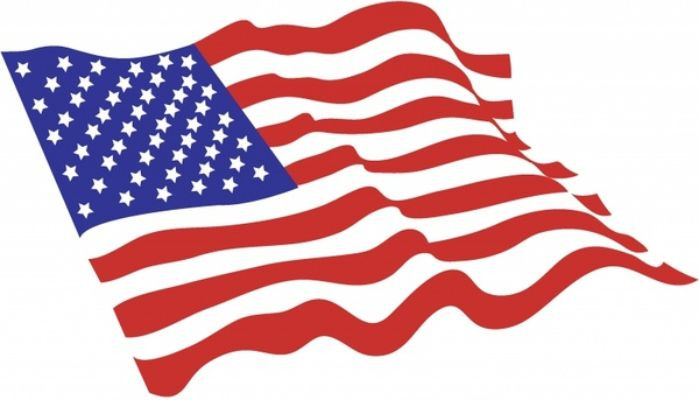 Robert J. Karpey, 74, of Meriden and formerly of Southington, passed away peacefully on Tuesday, August 31, 2021, surrounded by his loving family at MidState Medical Center. He was the beloved husband of the late Cheryl Lynn (LosKamp) Karpey for 42 years, who predeceased him in 2015.


Bob was born on November 30, 1946 in New Britain, to the late Theodore and Yvette (Ouelette) Karpey. He graduated from Southington High School and went on to proudly serve his country in the U. S. Army during the Vietnam War. Bob worked as a machinist at Pratt & Whitney for 37 years. He also worked as tax preparer for over 20 years at H & R Block.

Bob was a great athlete. He played baseball in his youth, was an avid bowler and in his later years, he enjoyed golfing courses throughout CT. In his younger years, he was the proud owner of a GTO and a blue 1970 Chevelle. Bob was an avid fan of the Boston Red Sox, Boston Celtics and the NY Giants. He loved whole belly clams and making stuffed cabbage. His favorite place to vacation with his wife was Myrtle Beach. He enjoyed dancing, singing and going to concerts and the casino with his sister. In most recent years, he found happiness in his companionship with Angie. Most of all, Bob was dedicated to his family. He had a deep love for his wife and his family has comfort knowing they are reunited once again.

Bob was the loving father to 5 children, Michael J. Karpey (Melanie) of Meriden; Stephanie L. Karpey (James) of Meriden; Jeffrey A. Karpey of Meriden; Scot G. Karpey (Heather) of E. Hartford; and Amber L. Canzoni (Stephen) of Middletown and the proud “Poppy” to three grandchildren; Ariana, Destiny and Jayden. He is also survived by his sister, Doris Caliola and partner Roger Kulesa of Southington and brother, Theodore Karpey Jr. and partner Rita Sides of Somerset, MA and many nieces and nephews. In addition to his wife Cheryl, Bob was predeceased by his brother, Gary Karpey.

In lieu of flowers, donations in Bob’s memory may be made to Project Purple (https://www.projectpurple.org/).

A memorial service with military honors will be held at 11:30 a.m. on Saturday, September 4, 2021 at Plantsville Funeral Home, 975 S. Main St., Plantsville. Calling hours will be held before the service from 10 a.m.- 11:30 a.m. at the funeral home. For online condolences and directions, please visit www.plantsvillefuneralhome.com.