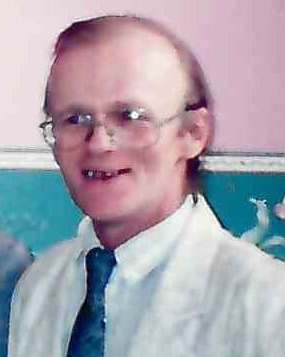 Robert J. Kay, 76, of Southington, passed away on Tuesday, December 20, 2022, at the Hospital of Central Connecticut, New Britain.

Bob was born on December 6, 1946, in Middletown to the late William and Arlene (Johnson) Kay.  He proudly served his country in both the United States Air Force and Navy. Bob enjoyed reading and was an American History enthusiast. Over the years, he developed and fostered countless friendships , especially with his dear friend, Gaye of TN. Bob was a proud member of the Alcoholics Anonymous for the past 40 1/2 years.

Bob is survived by his sons Paul R. Kay of IN and Eric James Marks of MA, his brothers Samuel Kay and his wife Patricia of Meriden, Paul S. Kay and his wife Jeri of Southington, nephews, Jeremy Kay, Patrick Kay and Andrew Kay, and his  niece, Amy Kay. In addition to his parents, Robert was predeceased by his brother Larry Kay.

A memorial service will be held at 1:00p.m. on Saturday, January 21, 2023 at St. Paul’s Episcopal Church, 145 Main St, Southington. Burial of cremains with military honors will follow in the Memorial Garden. Plantsville Funeral Home has been entrusted with handling the arrangements.  For online condolences and directions, please visit www.plantsvillefuneralhome.com.

To order memorial trees or send flowers to the family in memory of Robert J. Kay, please visit our flower store.