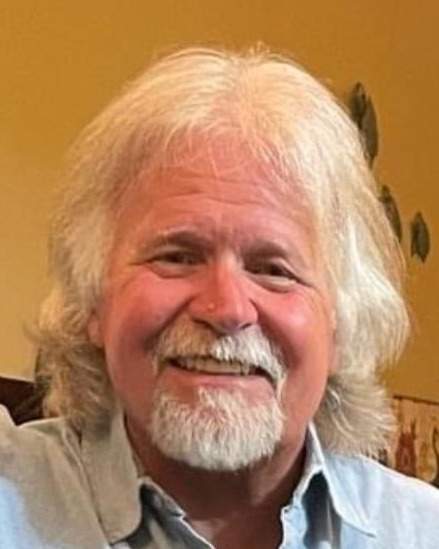 Robert Ludwinowicz, 62, of the Plantsville section of Southington, passed away peacefully surrounded by his family, on Tuesday, August 30, 2022, after a short battle with cancer. He had been the loving husband and best friend of Bonny (Roper) Ludwinowicz for 40 years.

Bob was born on May 19, 1960 in New Britain to Elizabeth (Bugnacki) Ludwinowicz and the late Donald P. Ludwinowicz.

Bob was a letter carrier for over 25 years and retired in 2020 from the Meriden Post Office. He was a former Volunteer Firefighter for Company 5 in Southington and was active in coaching youth sports for many years. He was a fan of the Detroit Tigers but an even bigger fan of attending his grandson’s sports games. Bob loved music, concerts and rock cruises with Bonny. They also enjoyed spending time at their “Home Away from Home” in Myrtle Beach and many other family vacations.

In addition to his wife Bonny and his mother, Betty, Bob is survived by 3 children, Derek Ludwinowicz and wife Thalia of Bristol, Kevin Ludwinowicz and wife Alicia and daughter, Cori Durazzo and husband Carl, both of Plainville and 3 cherished grandsons, Luke, Bradley and Trey. He is also survived by his sister, Sandy Bachman and husband Tim of Bristol, 2 brothers-in-law, Butch Roper and wife Gerri and Bobby Roper and wife Melanie and his sister-in-law, Judy Scott and many nieces and nephews.

To order memorial trees or send flowers to the family in memory of Robert Ludwinowicz, please visit our flower store.