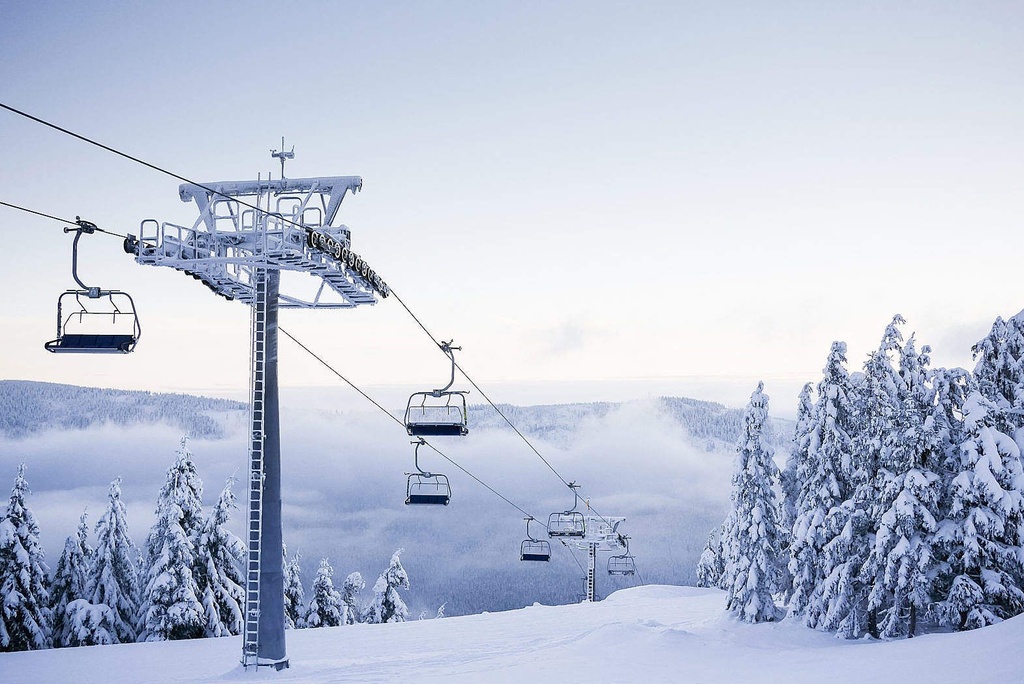 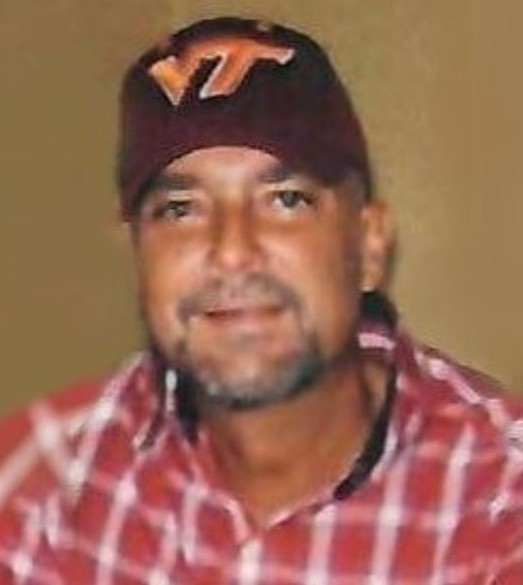 Robert “Bobby" Martino Jr, AKA "Uncle Bobby," 62, of Southington, passed away peacefully on Wednesday, February 9, 2022 after a long struggle with health problems. His family finds peace that he is no longer suffering.

Robert was born on February 1, 1960 to the late Robert and Mary Jane (Arena) Martino and had been a longtime Southington resident.

Bobby grew up in NY for the beginning of his life before moving to Connecticut in the 1970s. He graduated from Southington High School, Class of 1978 and went on to Pace University, earning his Bachelor's Degree in Marketing. Bobby went on to work alongside his family at Crystal Restoration until the early 2000s when he retired. Bobby loved music and sports, especially golf and skiing, He was a diehard NY Giants and NY Mets fan.  He was the life of the party; everyone loved "Uncle Bobby." He was generous and loved making people happy. Most of all, Bobby cherished his family, especially his grandchildren who were the light of his life.

Bobby is survived by 2 children; son, Matthew Martino and his girlfriend Ashley Sutton and daughter, Jessica Martino and her boyfriend Ken Meyer, his 3 cherished grandchildren, Lexi, Leah and Kenny and his former wife and the mother of his children, Jennifer Staley of OH.  He is also survived by his brother, Nicholas Martino and Alyssa Calvanese of Southington, brother-in-law, Steven Nylund, 2 nephews and one niece, Nicholas Nylund and his girlfriend Amber Savaria, Niko Martino and Mila Jane Martino and his aunt, Irene Perciasepe and her husband Arthur of FL. In addition to his parents, Bobby was predeceased by his sister, Doreen Martino-Nylund.

In lieu of flowers, donations in Bobby's memory may be made to a charity of the donor's choice.

A funeral celebration of Bobby's life will be held at 3 p.m. on Saturday, February 12, 2022 at the Plantsville Funeral Home, 975 S. Main St, Plantsville. Burial will be held privately and at the convenience of the family. Calling hours will be held before the service from 1 - 3 p.m. at the funeral home. For online condolences and directions, please visit www.plantsvillefuneralhome.com.

To order memorial trees or send flowers to the family in memory of Robert "Bobby" Martino, Jr., please visit our flower store.