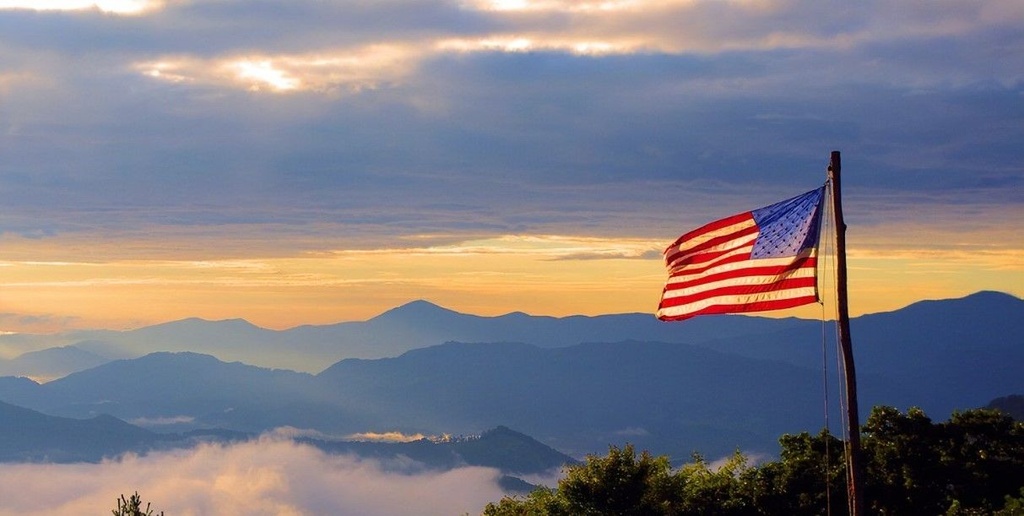 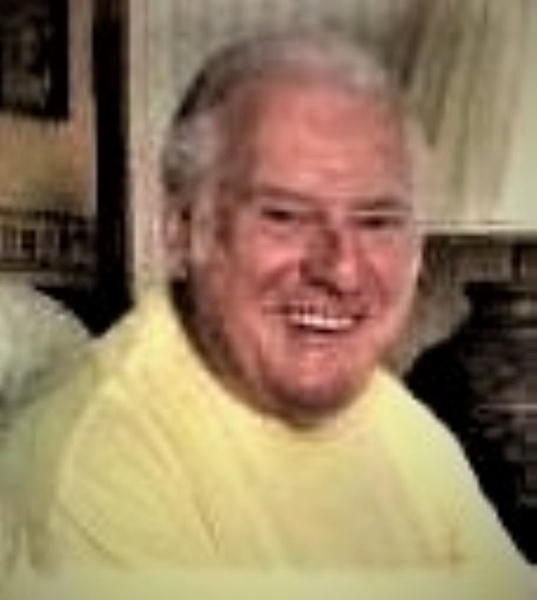 Robert Joseph Renkar, 85, of Southington, passed away peacefully on Tuesday, November 30, 2021 at Masonicare in Wallingford.

Robert was born on August 3, 1936 in Southington to the late Joseph and Lucille (Kania) Renkar and had been a lifelong Southington resident.

Bob proudly served his country in the U.S. Army in Karlshrue, Germany. During his service he became a boxer. Upon his return home, Bob worked at Southington Form Construction for 11 years and retired from Fafnir Bearing after 37 years of service. Bob was an avid antiquer and especially loved old bottles and radios.

Bob is survived by his longtime partner, Nina Provencher of Southington and many nieces and nephews. In addition to his parents, he was predeceased by his sister Dolores Casella.
In lieu of flowers, donations in Robert’s memory may be made to Holy Trinity Polish National Catholic Church, 200 Summer St, Plantsville.

A graveside service with military honors will be held at 11:00 a.m. on Friday, December 3, 2021 at the Holy Trinity Polish National Catholic Cemetery, Prospect St, Southington. Plantsville Funeral Home has been entrusted with handling arrangements. For online condolences and directions, please visit www.plantsvillefuneralhome.com.

To order memorial trees or send flowers to the family in memory of Robert J. Renkar, please visit our flower store.