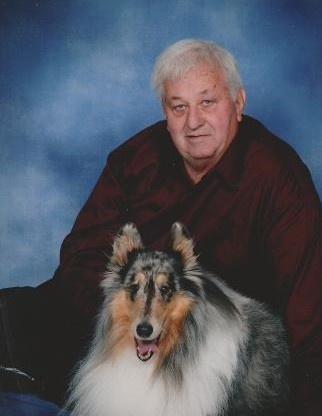 Robert S. Suchar, 74, of the Plantsville section of Southington, passed away suddenly at his home on Thursday, May 7, 2020.

Robert was born on July 13, 1945 in New Britain to the late Michael and Anna Mae (Sabol) Suchar and had been a longtime Plantsville resident.

Bob worked for many years as a truck driver and after his retirement, he enjoyed his second career at New Britain Transportation driving school kids. Bob liked working on cars, loved his dogs and most of all, spending time with his grandchildren.

He is survived by two daughters, Andrea DiPaola and her husband Lawrence of Southington and Liza Durand and her husband Shawn of Port Ritchey, FL and 5 grandchildren; Logan and Mia DiPaola and Gavin, Ethan and Grayson Durand. He is also survived by his brother, Richard Suchar of Maine, his aunt Theresa Siemiatkoski of Southington and many nieces, nephews and cousins.

Due to the current Coronavirus health concerns, funeral services are being held privately. Plantsville Funeral Home has been entrusted with handling the arrangements. A memorial Mass will be celebrated at a later date. For online condolences and directions, please visit www.plantsvillefuneralhome.com.

To order memorial trees or send flowers to the family in memory of Robert S. Suchar, please visit our flower store.
Send a Sympathy Card