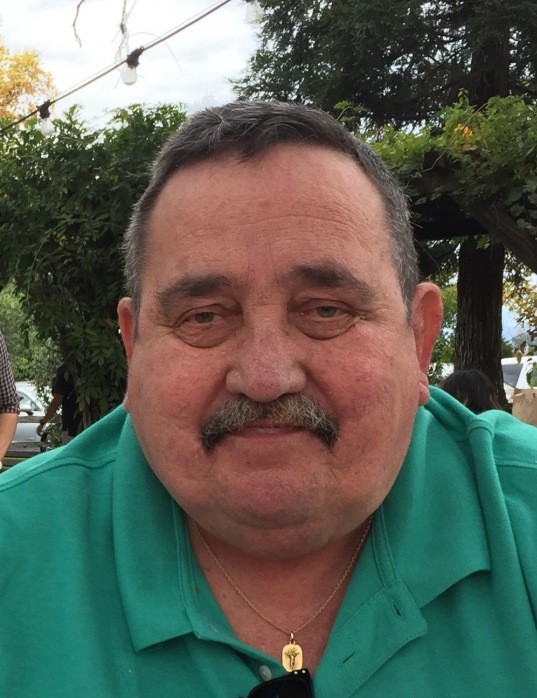 Robert S Syska, 68, of Southington, CT, son of the late Julia and Stanislaw Syska entered into eternal life on Aug 30, 2017 after a brief illness. Bob was born Nov 12, 1948 in Bristol, CT. He graduated from Bristol Eastern High School in 1966 and received a degree in accounting from University of Hartford in 1975. He recently retired from United Technologies in Cheshire, CT, previously working for many manufacturing companies in the central Connecticut region over the years including 20 years at Barnes Group in Bristol. He was a parishioner at St. Dominic. He was heavily involved in Little League, McCabe-Waters in Bristol, then Western Little League in Southington. He loved umpiring games and coaching.

To order memorial trees or send flowers to the family in memory of Robert S. Syska, please visit our flower store.
Send a Sympathy Card