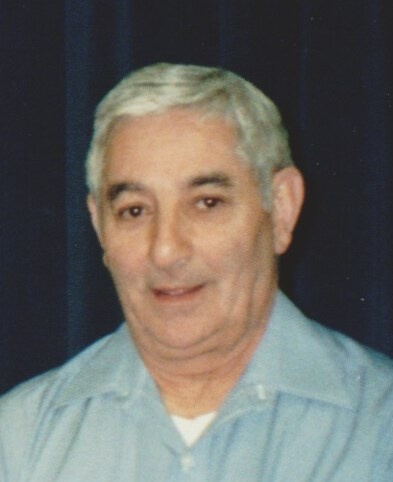 Rocco L. Calabrese, 82, of Southington, passed away at his home, surrounded by his family, on Friday, June 23, 2017, following a brief, hard fought battle with cancer.

Born in Pontelandolfo Italy on October 23, 1934, Rocco was the only child of the late Salvatore and Concetta (Rinaldi) Calabrese.  Rocco, at age 11 immigrated to “The Golden Land” as the USA was referred to in Italy.  His vision of the Statue of Liberty upon arriving in New York was one that forever remained with him.  Raised in Waterbury, he was a 1954 graduate of Sacred Heart High School, and remained close to and forever grateful to his teachers’ and classmates for their guidance.  He enlisted in the US Army that December, following in his father’s footsteps and proudly serving his country. He was honorably discharged in 1957, and went on to earn a degree from Fairfield University.  Rocco married his soulmate, Janet (Niemiec) in 1963, sharing 54 years together and raising a loving family of three.  They settled in Southington shortly after, and were longtime members of St. Thomas Church.  Rocco worked as a Revenue Agent for the IRS for over 30 years until his retirement in 1992. He was a member of PIRRAC and the Order of United Commercial Travelers of America.  He and Janet spent their retirement years travelling extensively.  He enjoyed spending time in his yard and tending to his vegetable garden. A lifelong fan of the NY Yankees, he also had a love for the UCONN women’s basketball team. A former member of the Ponte Club, Rocco always remained proud of his Italian heritage and the simple life he lived as a child.  He was always willing to help others and give the shirt off his back to those in need.  A remarkable husband, father, and grandfather, he will be greatly missed, leaving his family with many cherished memories.

In addition to his wife, Janet, he leaves his children, Michael and his wife, Lynn of Southington, John and his wife, Beth of Plantsville, and Judy Tamburri and her husband, Scott of Danielson; and his grandchildren, Brian and Danielle Calabrese, Daniel Arnson, Makenna and Rocco Calabrese, and Morgan Tamburri.

In lieu of flowers, Rocco may be remembered with contributions to Bread for Life, PO Box 925, Southington, CT 06489.

Funeral services in celebration of Rocco’s life will be held on Wednesday at 9 a.m. at Plantsville Funeral Home, 975 S. Main St., Plantsville, followed by a Mass of Christian Burial at 10 a.m. at St. Thomas Church.  Committal services with Military Honors will follow at St. Thomas Cemetery.  Family and friends may gather on Tuesday evening, from 4-7 p.m. at the funeral home.

To order memorial trees or send flowers to the family in memory of Rocco L. Calabrese, please visit our flower store.