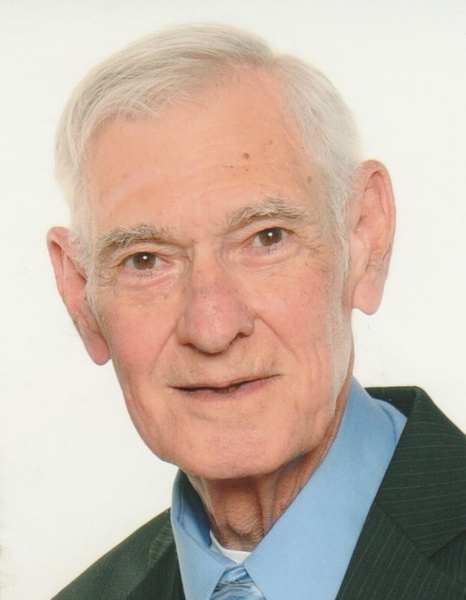 Roger Paul Perry, 81, of the Milldale section of Southington, passed away on Thursday, June 28, 2018 in the comfort of his home. He spent his final weeks surrounded by family, friends, laughter and most importantly, love.

Roger was a gentle man with a lot of character. He had a quick wit and grumpy sense of humor. He loved golf, cars, puzzles and doing word searches with a ruler. You could make his day with a gift of black licorice or spiced gum drops. Some of his favorite memories were from family vacations to Lake George, Maine, and Indiana.

Roger leaves behind his loving wife of 41 years, Marie Annette (Michaud) Perry, known to him as "Net." He also leaves behind his five children, including Michael (Patty) Perry; Doug (Chiara) Perry; Chris Perry and Amanda (Tony) Roy; as well as his grandchildren Geoffrey and Caitlin Perry; his brothers, Michael (Sheri) Mierzejewski and William (Melene) Mierzejewski and his close nephew, Raymond (Annmarie) Ruel Jr.

His extended family includes many nieces, nephews, cousins, a sister-in-law and brothers-in-law who all loved him dearly.  He was predeceased by his parents, Robert Perry Sr. and Barbara (Blume) Perry Mierzejewski; his sister, Rita Ruel; brother, Robert Perry Jr.; grandson, Ryan Perry; father and mother-in-law, Arthy and Annette Michaud; as well as four sisters-in-law and four brothers-in-law.

To order memorial trees or send flowers to the family in memory of Roger P. Perry, please visit our flower store.