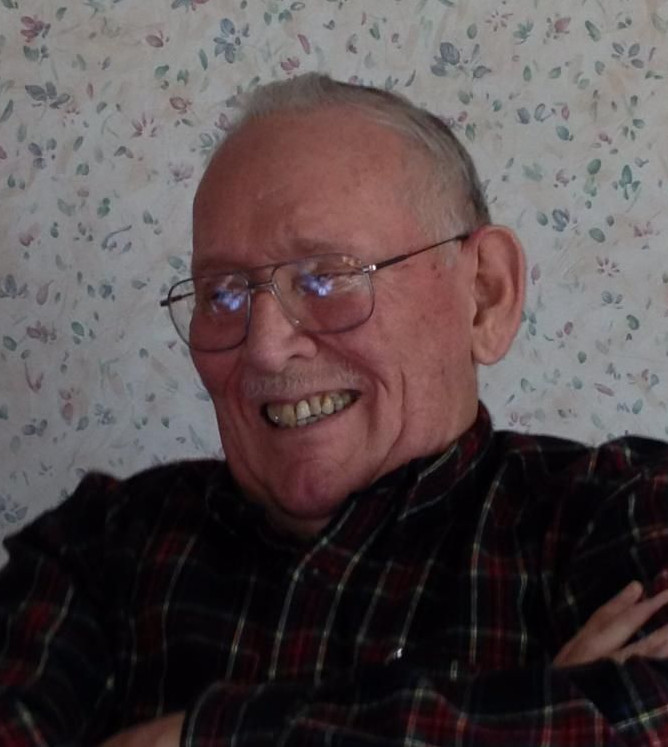 Ronald F. Tooley, 85, of Southington, passed away peacefully on Friday, December 17, 2021 at MidState Medical Center. He had been the loving husband of the late Beverly (Goss) Tooley for 60 years.

Ron was born on August 27, 1936 in Albany, NY to the late Frank and Ida (Ashley) Tooley and was a longtime Southington resident.

He proudly served his country in the U. S. Navy. Ron worked as a Master Mechanic at Pratt & Whitney in both Southington and Middletown, retiring after 33 years of service. He was a longtime active member at the First Baptist Church in Southington. Ron started his membership with the Boy Scouts of America in Pittsfield, MA over 50 years ago and was currently the Chartered Organization Rep. for Troop 17 in Southington.

Ronald is survived by his son Bryan Tooley and his wife Linda of Oregon and daughter Teri Burke of Virginia; 5 grandchildren: Sarah, Jacob, Ryan, Jennifer and Christopher and 6 great-grandchildren. In addition to his wife Beverly, he was predeceased by his brother, Keith G. Tooley.

In lieu of flowers, donations in Ron’s memory may be made to the Boy Scouts of America, Troop 17 c/o First Baptist Church, 581 Meriden Ave, Southington, CT 06489.

A memorial service will be held on Saturday, March 26 at 1:30 p.m. at the First Baptist Church in Southington. Burial will be private and at the convenience of the family. Plantsville Funeral Home has been entrusted with handling the arrangements.

To order memorial trees or send flowers to the family in memory of Ronald F. Tooley, please visit our flower store.
Send a Sympathy Card