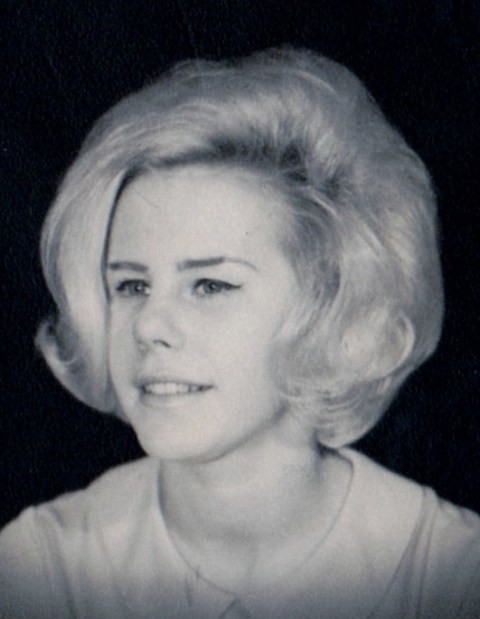 Rosela E. (Vredenburg) Goulet, 69, of Southington, passed away peacefully on Friday, February 10, 2017 at the HOCC at New Britain General.

She was born in Hartford on October 2, 1947 to the late Howard Robert and Pearl Frances (Abbott) Vredenburg and had been a lifelong Southington resident.

Rosela was a Southington High School graduate and then went on to work as a Systems/Programmer at Bradley Memorial Hospital for 10 years.

She spent her later years living at Flanders West Senior Housing on Darling St., where she made many lasting friendships. She will be remembered for the kindnesses she extended to everyone she met and most of all for the love she had for her pets, especially Mr. Shady and Ms. Pica.

Rosela is survived by her daughter, Tracie Lynne (Bates) Waluk and her husband Frank Waluk Jr. of Bristol. She was predeceased by her son, Scott David Bates and is survived by his wife, Kelly Bates of Claremont, NH and 3 grandchildren: Skye Haley Bates, Frank Waluk III and Troy Wainscott. She also leaves behind by one sister, Roberta Badgley and her husband Robert Badgley of Southington, one niece Sandra Butch and her husband Michael of Southington and one nephew Jonathan Badgley and his wife Lisa of Southington. In addition to her son Scott, she was predeceased by two brothers; William and James Vredenburg.

To order memorial trees or send flowers to the family in memory of Rosela E. Goulet, please visit our flower store.
Send a Sympathy Card