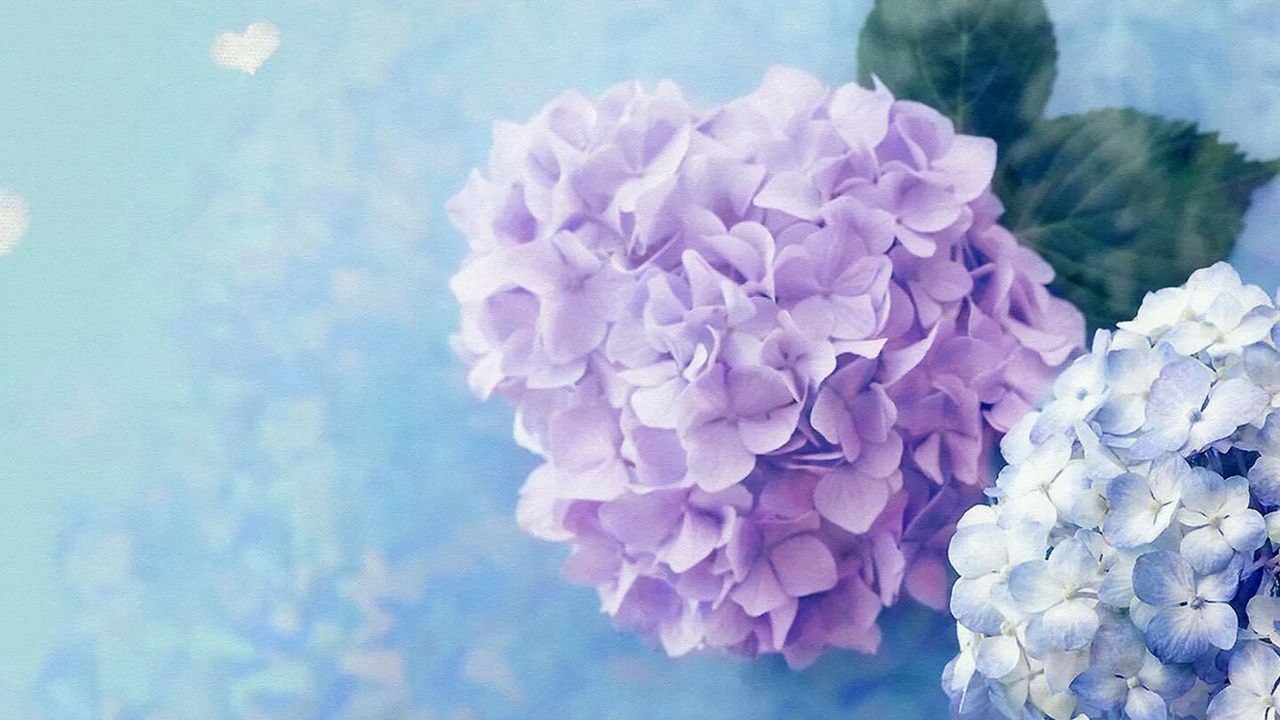 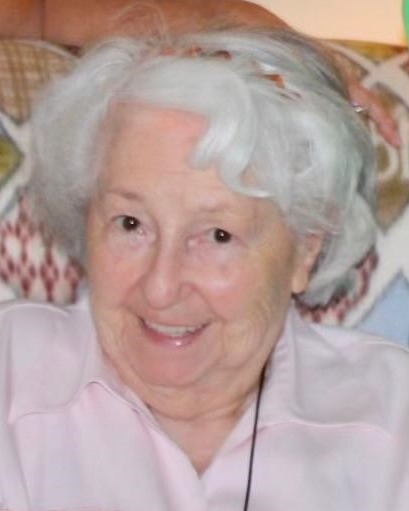 Ruth A. (Dlugos) Tortora passed away peacefully on August 27, 2022 at home at the age of 97. She was the loving wife of the late Vincent Tortora.

Born in July of 1925, she was the daughter of the late Joseph and Anna (Gura) Dlugos. Ruth lived her entire life in Southington where she attended local schools, graduating from Lincoln Lewis High School in 1943. She was a devoted parishioner of St. Thomas Church.  She was a loving wife, proud mother, grandmother and great-grandmother who will be greatly missed.  Ruth remained independent through her final years, with a charming sense of humor. She asked for little and was abundantly grateful for her family, the home where she lived for nearly 60 years and for the caretakers she met in her final days. She was especially grateful to Pauline and Carlene for their tender support and companionship that helped keep her happily in her home for so long, and Esther whom she knew briefly, but took such good care of her in her final days.

Memorial donations may be made to Southington Care Center, 45 Meriden Avenue, Southington, CT 06489.

Funeral services for Ruth will be celebrated privately. Plantsville Funeral Home has been entrusted with handling the arrangements.  To send an online expression of sympathy, please visit www.plantsvillefuneralhome.com.

To order memorial trees or send flowers to the family in memory of Ruth A. Tortora, please visit our flower store.
Send a Sympathy Card