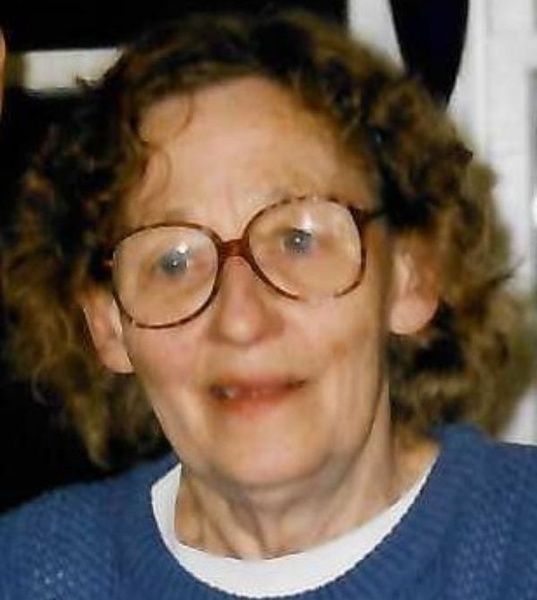 Ruth A. (Rogers) Sullivan, 91, of the Plantsville section of Southington, passed away peacefully on Tuesday, August 3, 2021 at the HOCC of New Britain. She had been the loving wife of the late Donald W. Sullivan Sr. for nearly 50 years. Ruth went to Heaven on the same day as her great-granddaughter and namesake, Bridget Ruth.

She was born in Waterbury on April 8, 1930 to the late Arthur and Mary (Opalak) Rogers and graduated from Sacred Heart High School in Waterbury, Class of 1948. Ruth met the love of her life, Donald, at the Lake Compounce dance hall and continued dating while he was overseas serving in the Korean War. Before starting her family, she worked at Scovill Mfg. in Waterbury for several years.

Ruth centered her life around faith and family. She loved music and movies, trips to the casino, watching Yankees games, attending sporting events, swimming, camping, gardening, traveling and antiquing. She also had many hobbies including crocheting, sewing and playing games including crossword puzzles, Scrabble, solitaire and setback. She also followed politics closely, read newspapers and watched the daily news. She was very charitable, supporting the American Heart Association and St. Jude’s Children’s Hospital. Most of all she loved her family and created a unique bond with every child, grandchild and great-grandchild.

To order memorial trees or send flowers to the family in memory of Ruth A. Sullivan, please visit our flower store.