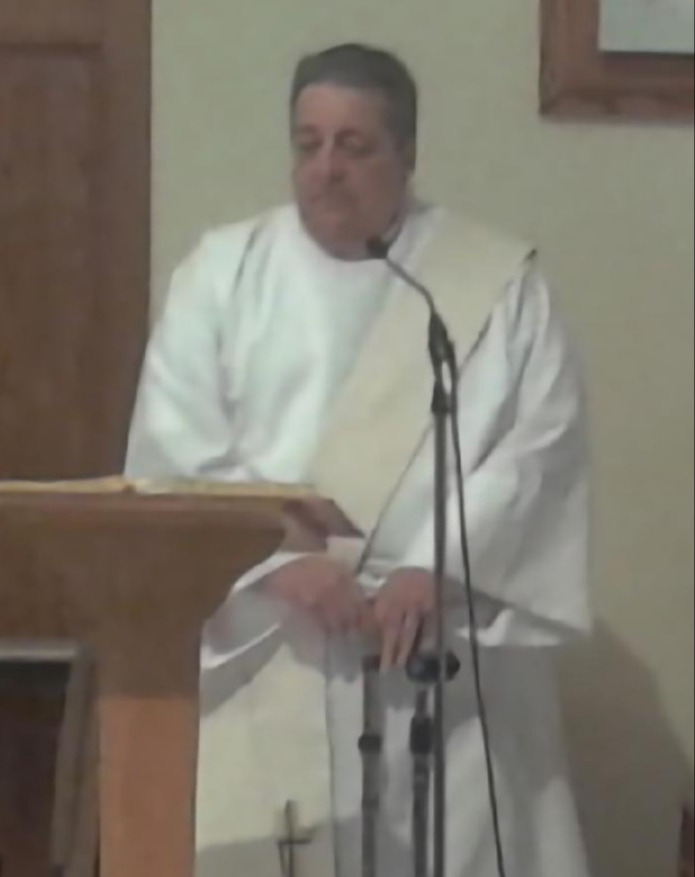 Deacon Salvatore F. Fusco Jr, 74, lifelong resident of Southington, passed away peacefully on Tuesday, July 5, 2022 at HOCC at New Britain. He had been the loving husband of Annelise (Lanteri) Fusco for 52 years.

Salvatore was born on April 9, 1948 in Southington to the late Salvatore F. Sr. and Angelina (Giraffe) Fusco. He proudly served his country in the U.S. Army National Guard and was a member of the American Legion Kiltonic Post 72 in Southington. Sal retired from SNET in 2009, after 38 years of service. He was an active member of Mary Our Queen Church and a member of the Knights of Columbus. He had a strong faith in God which led him to his 10-year role as a Deacon in the Archdiocese of Hartford. Sal enjoyed building model trains, fishing with his children and grandchildren, telling “Dad jokes” and was always the loudest singer in the room. He will be remembered for his joyful and engaging personality, as well as his love and commitment to faith and family.

In lieu of flowers, donations in Sal’s memory may be made to The David Fusco Scholarship, 990 Woodruff St, Southington, CT 06489; please make check payable to Annelise Fusco.

A Mass of Christian Burial will be celebrated at 10:00 a.m. on Friday, July 15, 2022 at Mary Our Queen Church, 248 Savage St, Southington. Burial with military honors will follow in St. Thomas Cemetery, Southington. Calling hours will be held from 5 – 8 p.m. on Thursday, July 14, 2022 at Mary Our Queen Church, To join the service virtually please click on link https://client.tribucast.com/tcid/3069742714 . For online condolences and directions, please visit www.plantsvillefuneralhome.com.

To order memorial trees or send flowers to the family in memory of Salvatore F. Fusco Jr., please visit our flower store.
Send a Sympathy Card