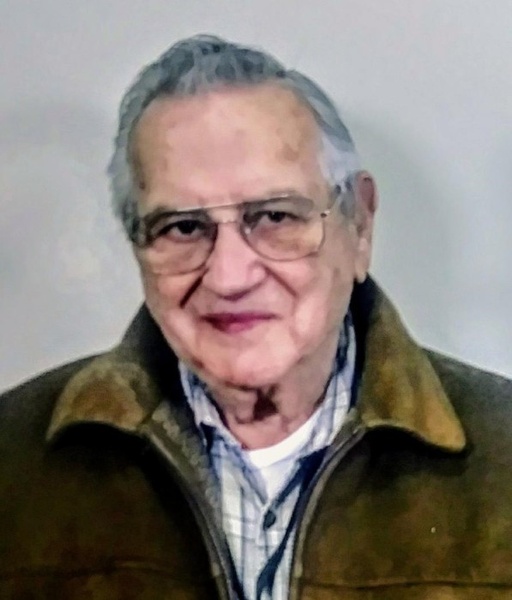 Stanley H. Emond Sr, 90, of Cheshire and formerly of the Plantsville section of Southington, passed away peacefully on Sunday, March 1, 2020 at The Summit of Plantsville. He had been the loving husband of the late Rosemary (Scheppard) Emond for 59 years.

Stanley proudly served his country in the U.S. Army Air Corps, ranked as a corporal, during WWII. He went on to become a toolmaker machinist at various spring factories in the area until he settled down at Tollman Springs in Bristol. Stanley enjoyed fishing and after he retired, he enjoyed visiting his friends at the Dunkin Donuts in Plantsville.

He is survived by his son, Stanley Emond Jr. and his wife Robin of Cheshire, who were his caregivers for many years and his daughter, Denise Griffin and her husband Patrick of Winsted, 3 grandchildren: Philein, Shawn and Hattie and 11 great-grandchildren. He is also survived by three sisters, Phyllis Feasel, Eunice Houle and Thelma Godreau, many nieces and nephews and his dear friends who gathered at Dunkin Donuts in Plantsville. In addition to his wife Rosie, he was predeceased by three brothers, Albert, Leon and Duane Emond and his sister, Erlene Ryan.

In lieu of flowers, donations in Stanley's memory may be made to St. Jude's Children's Hospital, 501 St Jude Place, Memphis, TN 38105.

To order memorial trees or send flowers to the family in memory of Stanley H. Emond, Sr., please visit our flower store.
Send a Sympathy Card