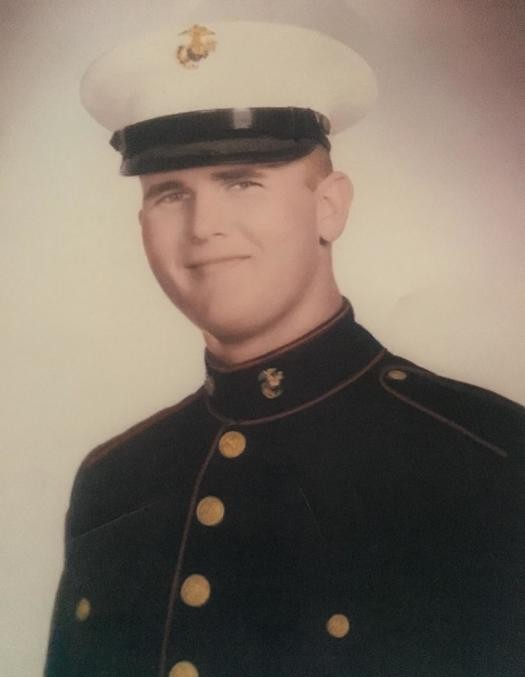 Steven G. Zajac, 78, of Southington, passed away peacefully on Wednesday, October 31, 2018 at Harrington Court in Colchester. He had been the husband of the late Elisa Rose (Cammarota) Zajac for 49 years.

Steven was born in New Britain on March 27, 1940 to the late George and Mary (Znosko) Zajac and had been a longtime Southington resident.

Steven proudly served in the United States Marine Corps during the Vietnam War. He was a Master Drill Instructor and earned rank of Sergeant E-5.   Steven retired from National Automated Sprinkler where he worked as a sprinkler fitter for many years. He was a talented woodworker and built many birdhouses. In his retirement, he enjoyed going to the casino and the pool.

Steven is survived by two children, daughter, Paula Zajac of Southington and son, Steven Zajac and his wife Tina of Colchester and his beloved grandchildren: Tyler, Alyssa and Cody Zajac. He also leaves behind his cousins, Ronald Zajac and Susan Zajac, both of Southington.

Instead of sending flowers for the funeral, Steven’s family asks that you send flowers to someone you love.

A Mass of Christian Burial will be held at 12:30 p.m. on Monday, Nov. 5, 2018 at St. Dominic’s Church, 1050 Flanders Rd., Southington. Military honors will follow. Burial will be private and at the convenience of the family. Calling hours will be held before the service from 11:00 a.m. to 12 noon at the Plantsville Funeral Home, 975 S. Main St., Plantsville. For online condolences and directions, please visit www.plantsvillefuneralhome.com.

To order memorial trees or send flowers to the family in memory of Steven G. Zajac, please visit our flower store.
Send a Sympathy Card