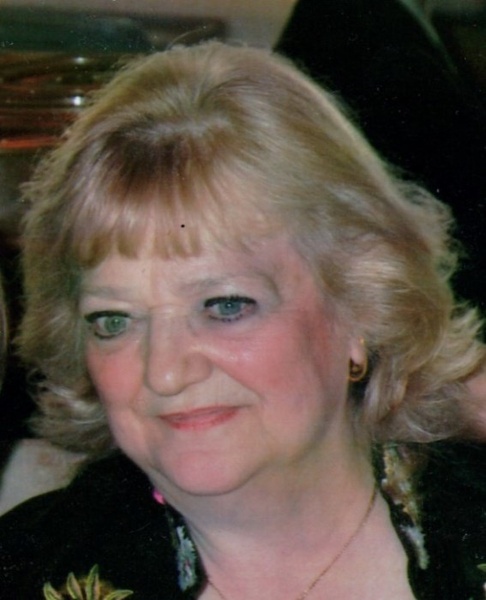 Suzanne (Korab) Berube, 71, of Meriden and formerly of Wallingford, passed away peacefully surrounded by her family on Sunday, January 8, 2017 in her home.

Born on January 13, 1945 in North Haven to the late Mitchell and Theresa (Gaglia) Korab, she had been a longtime Wallingford resident.

Sue was a homemaker and second mother to many.  Her door was always open and coffee pot on for anyone who needed a listening ear without passing judgement.  All who knew Sue felt honored to have her in their life.  Now pain free, she is at peace and is a beautiful loving angel watching over us all.

In lieu of flowers, donations in Suzanne’s memory may be made to the American Cancer Society, P.O. Box 22478, Oklahoma City, OK 73123.

Funeral services will be held privately and at the convenience of the family.

To order memorial trees or send flowers to the family in memory of Suzanne Berube, please visit our flower store.
Send a Sympathy Card