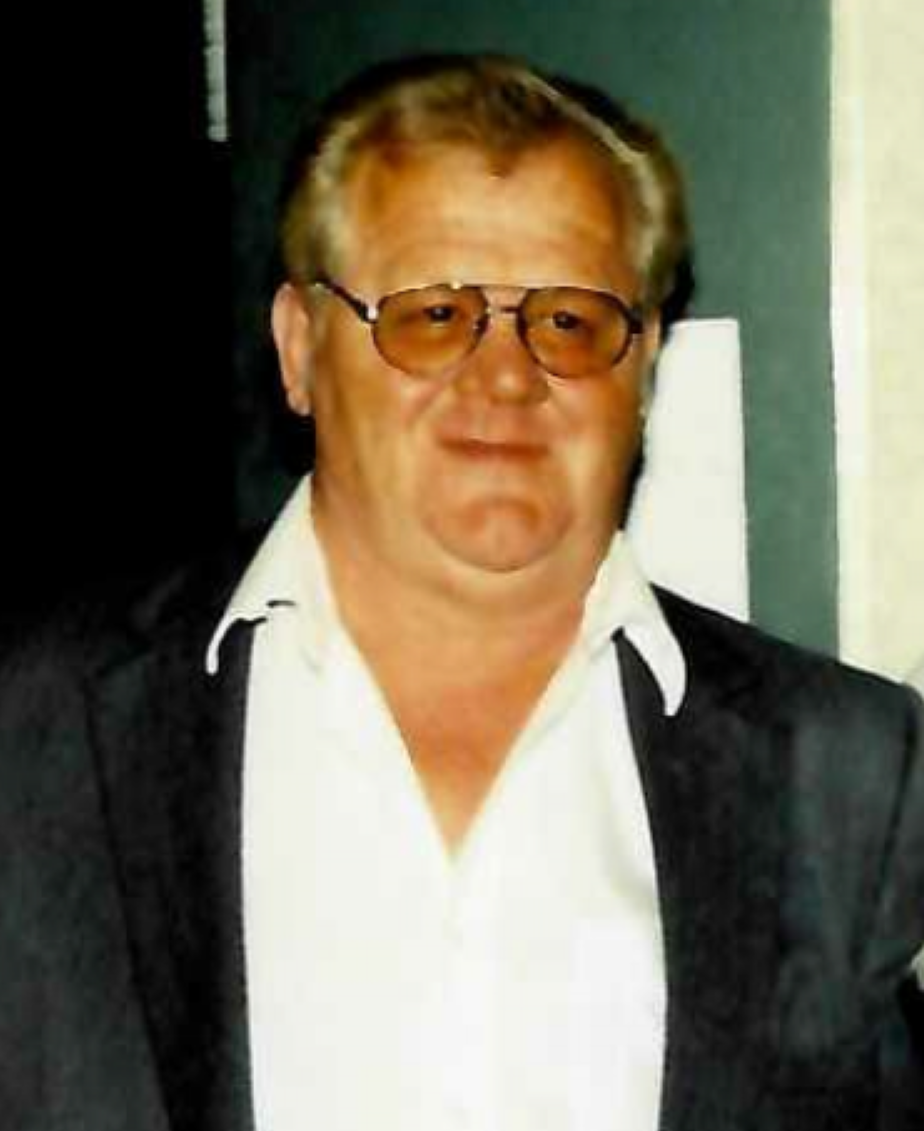 Thomas W. Mastrianni, 70, of Southington, passed away after a brief illness on Tuesday, April 19, 2022 at Hartford Hospital.

Thomas was born on July 17, 1951 in Southington to the late Anthony and Anna Mae (Sullivan) Mastrianni and had been a lifelong Southington resident. He was a longtime member of the Sons of Italy and the American Legion Post 72.

In lieu of flowers, donations in Tom's memory may be made to the American Legion Kiltonic Post 72, 64 Main St, Southington, CT 06489.

A graveside service will be held at 11:00 a.m. on Thursday, April 28, 2022 at St. Thomas Cemetery, Southington. Plantsville Funeral Home has been entrusted with handling the arrangements. For online condolences and directions, please visit www.plantsvillefuneralhome.com.

To order memorial trees or send flowers to the family in memory of Thomas W. Mastrianni, please visit our flower store.
Send a Sympathy Card