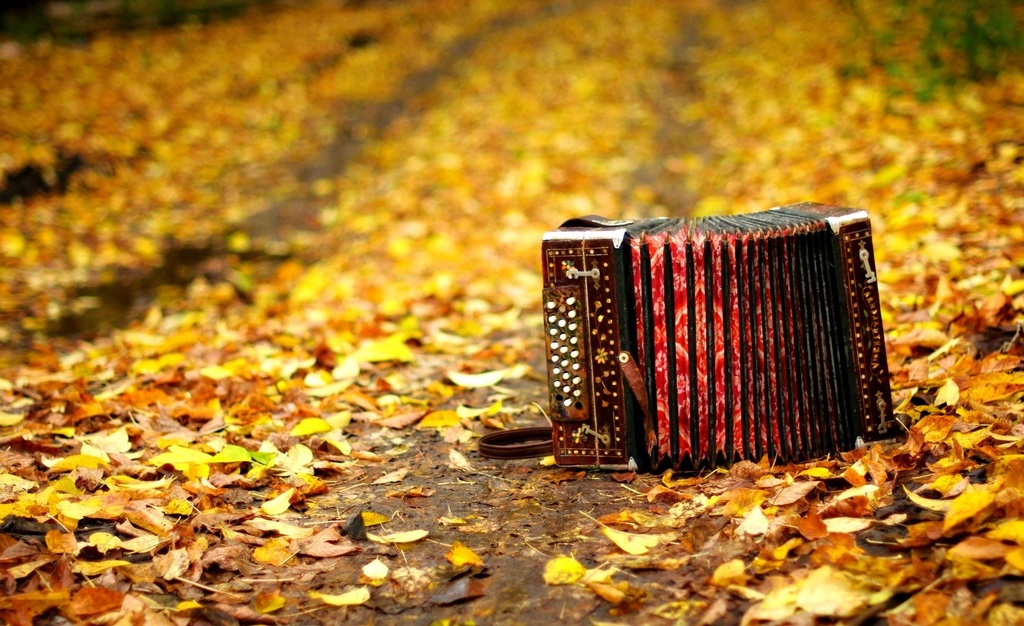 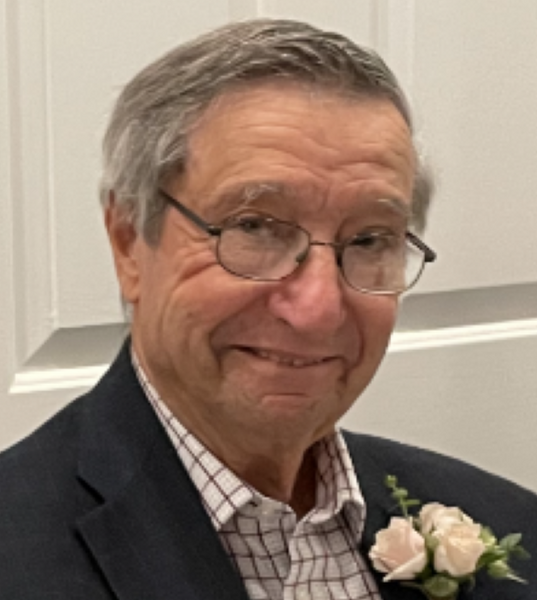 It is with heavy heart that we announce the peaceful passing of Victor A. Scaringe, Jr on January 20th, 2022 surrounded by family. He is survived by his wife of 60 years, Anita (Ouellette) Scaringe, and his children, Darlene Belanger (Bruce), Stephen Scaringe (Sarah Morelli), Denise Scaringe-Dietrich (Robert Dietrich), and Michael Scaringe. Victor was blessed with two grandchildren, Robert Belanger and Christine Grabowiecki (Stephen) and 3 great-grandchildren, Ethan Belanger and Nora and Hailey Grabowiecki, as well as half a million “grand-bees.” He was pre-deceased by his parents Victor Scaringe, Sr and Mary (Costa) Scaringe Croft; sister, Marie Scaringe Clark, and nephews, Kenneth and Scott Clark.

Born November 6, 1935 in New Britain, CT, he loved music and at 7 years old he learned to play the accordion. Later he taught himself to play keyboards. He founded the 3-piece all-occasion band, Sounds of Life, and played occasions throughout Connecticut for over 20 years. He later played with The Jerry Limmer Band and Top Shelf. He worked for Singer Business Machines and TRW as a field service technician until his retirement. In “retirement,” he ran his own computer business building and servicing computers and also drove a school bus for more than 10 years. He was a member of the Franco-American Club of Meriden and ran bingo for 10 years. He was a parishioner at Our Lady of Mount Carmel parish in Meriden before moving to Plantsville where he became a parishioner at Immaculate Conception Church and was active as a lector and member of the Men’s Club. Vic enjoyed boating throughout his life, at Lake Pocotopaug to the Connecticut River, Long Island Sound, and Block Island. He enjoyed computers and playing cards. Vic thoroughly enjoyed visiting with family and friends, and he will be greatly missed.

In lieu of flowers, Mass cards are greatly appreciated.

To order memorial trees or send flowers to the family in memory of Victor A. Scaringe, Jr., please visit our flower store.