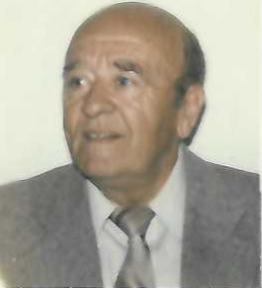 Zbigniew was born in Sokółka, Poland to the late Alexander and Maria (Lagoda) Sanko, coming to the United States in 1980. Ziggy worked at Center Grinding for many years in West Hartford. He became a licensed insurance agent and worked at Advanced American Financial, retiring after 20 years. Ziggy was a proud member of the Polish Falcon Nest 88 in New Britain since 1982. He enjoyed hunting and was a longtime member and Past President of the Los Hunting Club in New Britain.

In addition to his wife Marianna, Ziggy is survived by 2 daughters, Violetta Furyk of New Britain and Teresa Sienko of Middletown, 3 grandchildren, Angela, Anna and Tomasz and 5 great-grandchildren. He is also survived by his nephew, Christopher Zajda and his wife Anna and their children Victoria and Alex Zajda of Southington, one brother in Poland and extended family in Canada.

To order memorial trees or send flowers to the family in memory of Zbigniew "Ziggy" Sanko, please visit our flower store.
Send a Sympathy Card