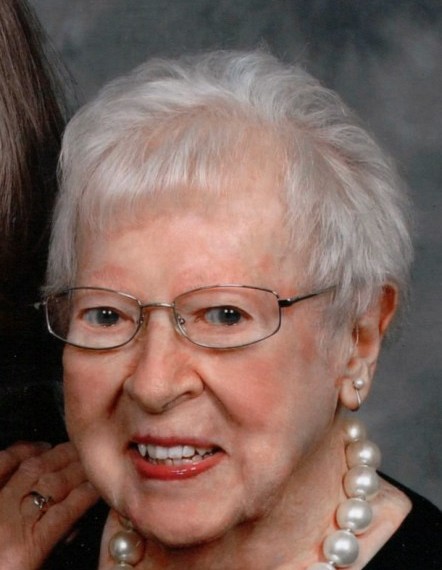 Zora M. (Minor) Gura, 94, of Plantsville, passed away peacefully surrounded by her family on Sunday, February 12, 2017 at HOCC at New Britain. She was the loving wife of the late John C. Gura for nearly 46 years.

Born on Sept. 11, 1922 in Cheshire to the late Earl and Elizabeth (Caroll) Minor, she had been a longtime Plantsville resident.

Funeral services will be held on Wednesday, February 15, 2017 at 9:00 a.m. from the Plantsville Funeral Home, 975 S. Main St., Plantsville with a 10:00 a.m. Mass of Christian Burial at the Immaculate Conception Church, 130 Summer St. Southington. Burial will follow in St. Thomas Cemetery, Southington. Calling hours will be held from 4 – 7 p.m. on Tuesday, February 14, 2017 at the Plantsville Funeral Home. For online condolences and directions, please visit www.plantsvillefuneralhome.com.

To order memorial trees or send flowers to the family in memory of Zora M. Gura, please visit our flower store.
Send a Sympathy Card