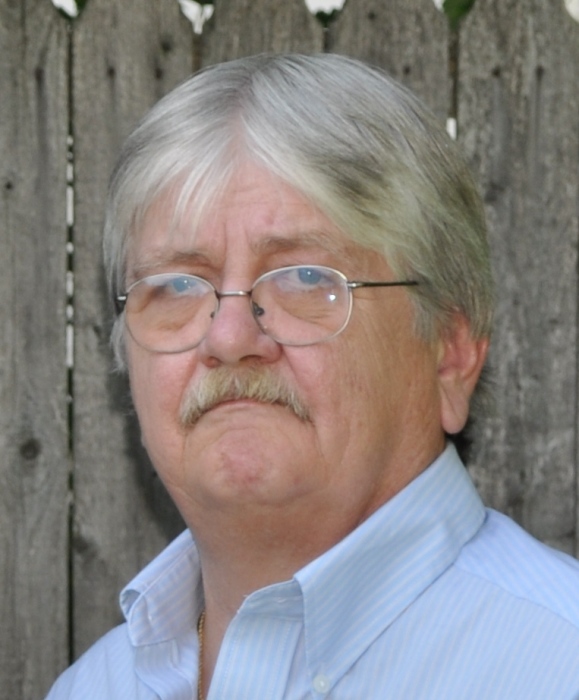 Zygmunt J. Szabat, 69, of the Plantsville section of Southington, passed away peacefully on Saturday, Sept. 30, 2017 at HOCC at New Britain.

He was born in Germany on January 30, 1948 to the late Adam and Anna (Krzyznski) Szabat and came to the United States at the age of 2.

Zygmunt was an eyelet toolmaker by trade, working at different companies such as Platt Brothers & Company, Nova-Wesco and Leelynd Corp.  He was gifted with hands that could fix anything and loved everything mechanical or with an engine. Zig also played the accordion in different polka bands and transitioned to more conventional music of the times, most notably playing with The Holidays and The New Continentals. He was also very proud of his Black Belt in Shaolin Kempo.

He is survived by his wife of 35 years, Kathleen (Messner) Szabat of Plantsville, 2 sons; Joshua Szabat of Plantsville and Daniel Szabat; one sister Irena Karas and her husband Carl Jr. of Waterbury; his mother-in-law Winifred Messner of Southington, several grandchildren, nieces, nephews and extended family members. He was predeceased by his son Christopher Szabat and father-in-law William Messner.

In lieu of flowers, donations in Zygmunt’s memory may be made to the American Cancer Society, P.O. Box 22718, Oklahoma City OK 73123.

A funeral service will be held at 5 p.m. on Wednesday, Oct. 4, 2017 at the First Lutheran Church, 232 Bristol St., Plantsville. Calling hours will be held before the service from 4 - 5 p.m. at the church. Burial will be held privately and at the convenience of the family. Plantsville Funeral Home has been entrusted with handling the arrangements. For online condolences, please visit www.plantsvillefuneralhome.com.

To order memorial trees or send flowers to the family in memory of Zygmunt J. Szabat, please visit our flower store.
Send a Sympathy Card